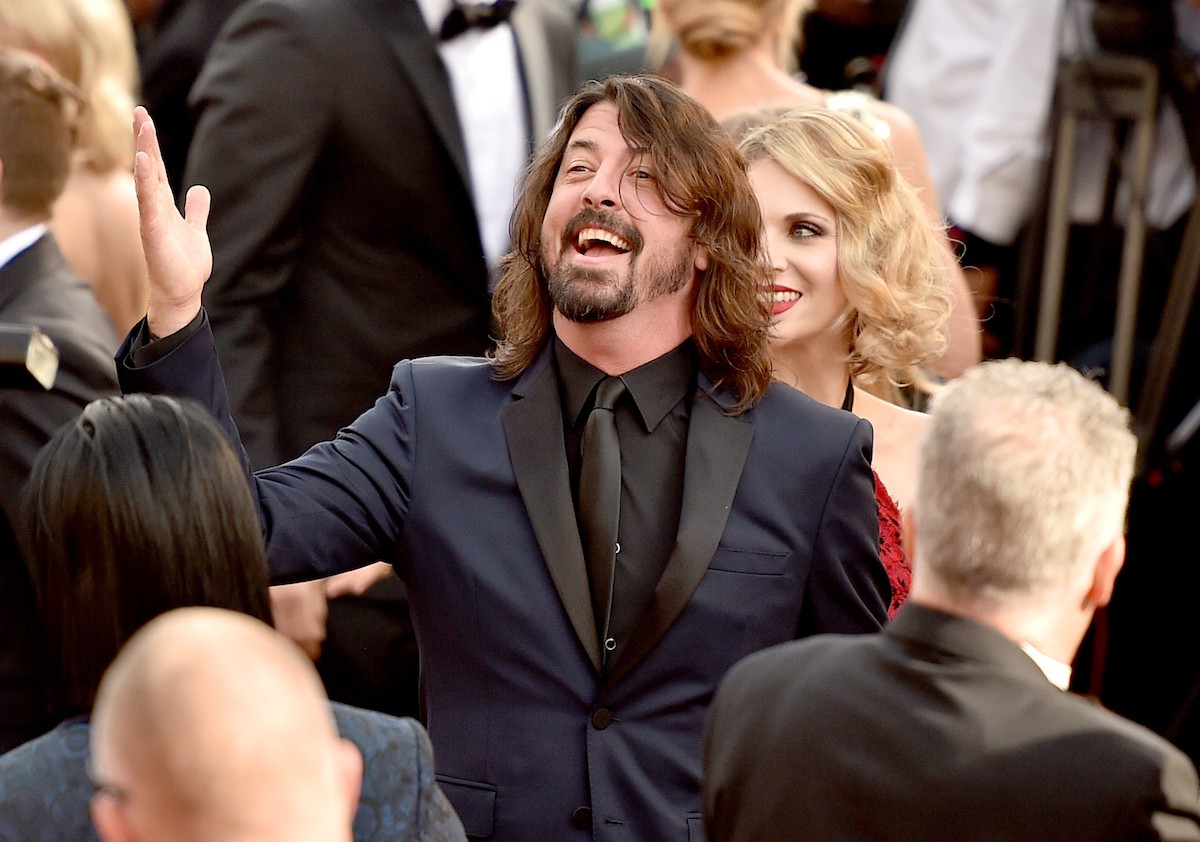 Once upon a time, Dave Grohl — a man in a band that is definitely not breaking up — had a friend named Jeff Probst, who is the host of the TV show Survivor but who was pretending to be Adam Levine, another man in a band who was also on a TV show. This prank backfired, and by unfortunate coincidence, led Probst to make a rude comment about the mother of his old friend Scott Rockenfield, drummer for the metal band Queensrÿche. Rock stars, man.

Grohl, however, was not content to merely let Probst make himself look foolish in front of a bunch of famous people and then tell everyone about it on The Tonight Show. He bided his time, waiting until Probst was scheduled to appear on a Los Angeles morning talk show, KROQ’s The Kevin and Bean Show. Then Grohl called in, pretending to be Probst’s Queensrÿche buddy Rockenfield.

Probst, thankfully, has wised up, and quickly let on that he knew exactly who was on the line. Grohl, we’ve heard, is a bit of a jokester.