On his third David Longstreth-produced studio LP, Azel (out April 1 via Partisan Records), Niger-born guitar wrangler Bombino parlays a variation on his Tuareg music and heritage: Tuareggae, a combination of — as you might expect — reggae and the so-called “desert blues” associated with bands like Tinariwen and Terakraft. On “Timtar (Memories),” another listen off of his ten-track effort, the rhythmic bounce and light-lanced guitar licks belie more mercurial lyrics about relationships, friends and family, and, seemingly, celibacy. Read the translation from his native Tamasheq below:

Listen here, find the single artwork and Bombino’s upcoming tour dates below, and keep an eye out for Azel‘s arrival next month. 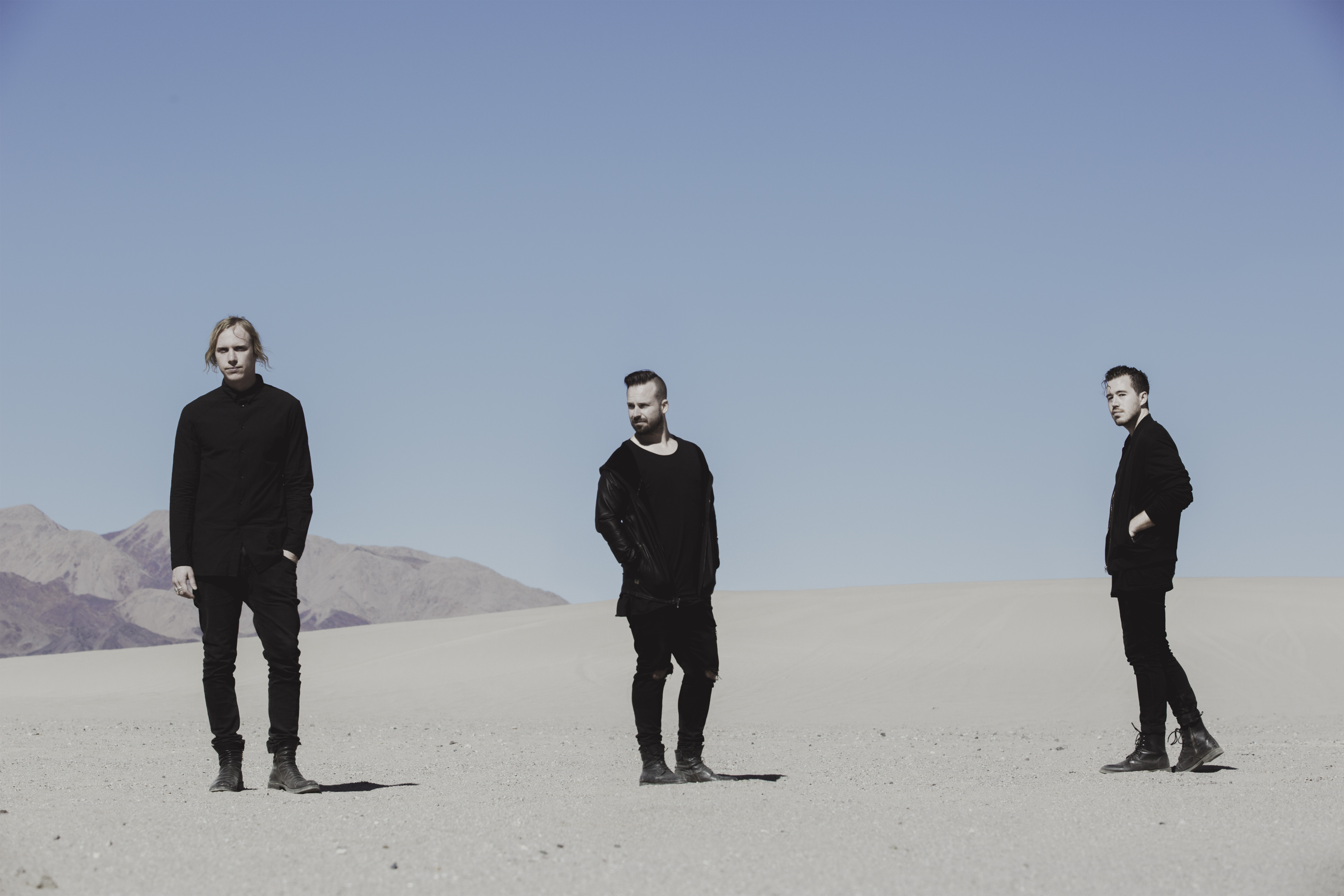