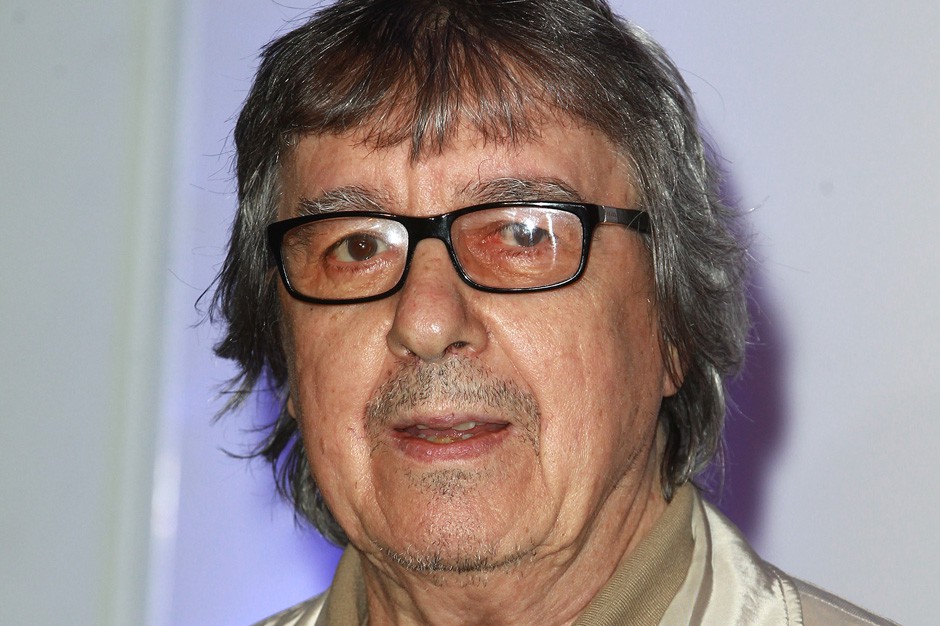 Bill Wyman, who played bass for the Rolling Stones from 1962 to 1993, has been diagnosed with prostate cancer. Speaking to the BBC, a spokesperson said, “He is undergoing treatment and is expected to make a full recovery as it was caught in the early stages.” Wyman, who is 79, previously reunited with the Rolling Stones in 2012 for their 50th anniversary show at London’s 02 Arena. In a statement, Wyman’s family “asked for their privacy during this time.”