"I'm about to take my pettiness to a whole new level" 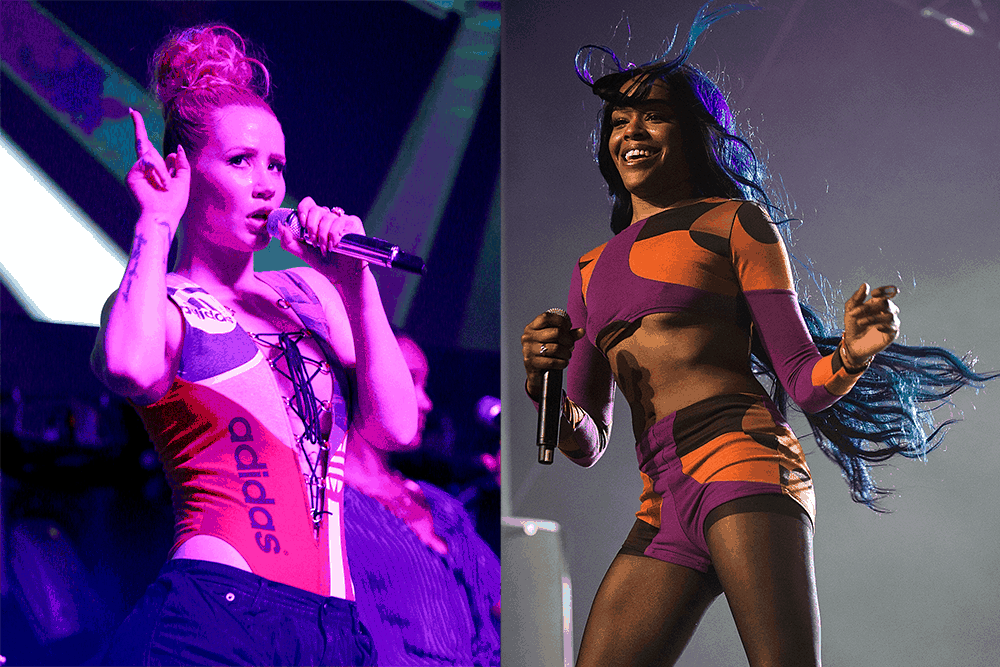 Mega-talented, human Faustian bargain Azealia Banks and disgraced one-year wonder Iggy Azalea are fighting because it’s Wednesday. The latter — who was once affectionately nicknamed Igloo Australia by the former — recently announced “I still hate Azealia Banks,” in an interview with Elle Canada, which led to — what else? — a spree of furious tweets from Banks:

No one is talking about u so u choose to mention me…. Wrong move hoe.

Mentioning me is the only thing that will get you attention. Because ur music and nose job are trash — AZEALIABANKS (@AZEALIABANKS) March 2, 2016

I’m about to take my pettiness to a whole new level. — AZEALIABANKS (@AZEALIABANKS) March 2, 2016

Like, I’m about to do something SO fucking petty. You’re gonna be gagging all year — AZEALIABANKS (@AZEALIABANKS) March 2, 2016

And then Banks dropped a squelchy new song, “Used to Being Alone,” which appears to be a breakup song and appears to paraphrase New Order’s classic “Blue Monday” (“How does it feel / To treat me the way that you do”) but definitely interpolates the same sample of Tony Igy’s “Astromania” that Azalea used in her song “My World.” That’s a lot of Igys and Azealias. The song jams hard, though we have a feeling it’s not quite the next-level petty event that Banks has forewarned that the “Fancy” rapper will be “gagging” on. Listen to “Used to Being Alone” below.