"We wish him well and are excited to see you soon," the band writes on Facebook 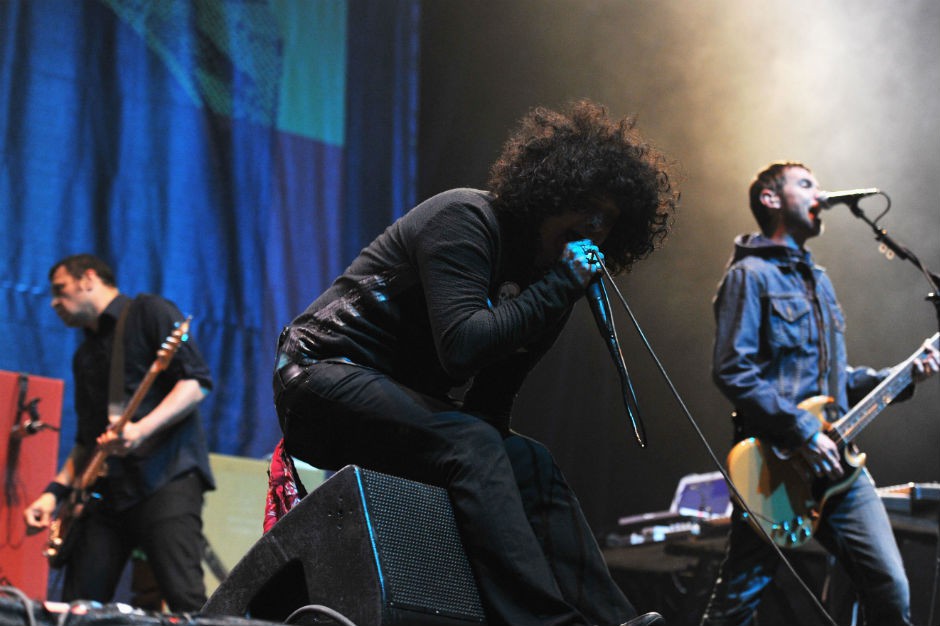 Next week, post-hardcore greats At the Drive-In will embark upon an international reunion tour, the band’s first string of live dates since 2012. But they’ll be heading out without one core member: guitarist Jim Ward, who founded the band with vocalist Cedric Bixler-Zavala over 20 years ago. The band announced Ward’s departure from the band with a surprisingly brief and relatively detail-free Facebook post last night:

As our ship prepares for voyage, we announce that Jim Ward will not be joining us on future journeys. We wish him well and are excited to see you soon.

No word yet about the explanation for the split, but fans who bought tickets are understandably upset about the last-second bombshell — as one Facebook commenter appropriately puts it, “Not ATDI then, this station is non operational. “

Andrew Unterberger
Tags: At the Drive-In