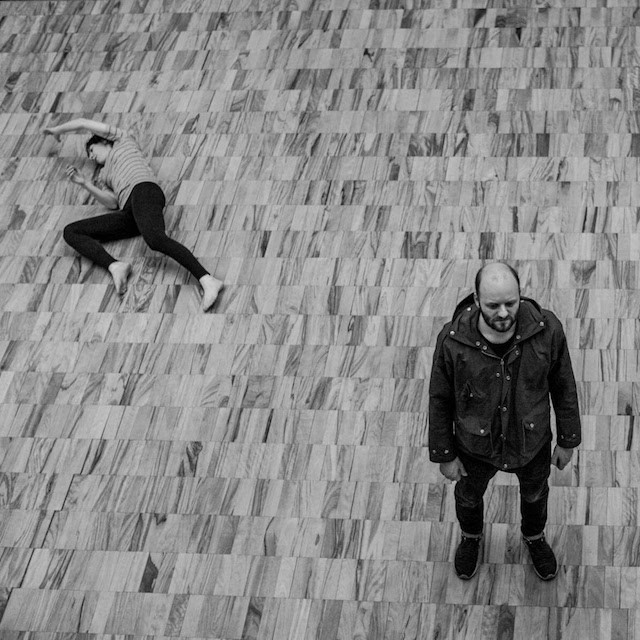 Mancunian techno-bending producer Andy Stott has announced a new LP, Too Many Voices, out April 22 via Modern Love. He introduced the follow-up to 2014’s superb Faith In Strangers  (and SPIN’s Album of the Week) with “Butterflies,” the nine-track effort’s woozy first single. With its pitch-bent synths and husky howls reminiscent of the Junior Boys’ bedroom eyes, it’s an inviting departure from his signature austere soundscapes. Watch the night-lit clip below, and find Too Many Voices’ track list — along with Stott’s handful of upcoming tour dates — below.

Review: Andy Stott Is Wanted Both Dead and Alive on ‘Too Many Voices’