Off the upcoming full-length, 'Hopelessness' 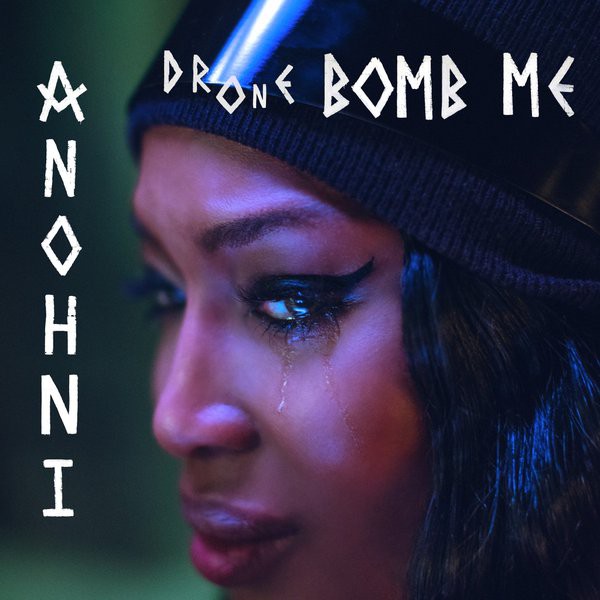 Update: Hopelessness is now available to preorder on iTunes. It’s comprised of 11 songs, one of which is called simply “Obama.” Plus, ANOHNI’s “Drone Bomb Me” video is out and below.

ANOHNI has just released the glittery, sorrowful lead single from her upcoming LP Hopelessness, “Drone Bomb Me,” on the BBC with Annie Mac.

Hopelessness features Oneohtrix Point Never and Hudson Mohawke as executive producers and will be out on May 6. Hear “Drone Bomb Me” below.