And it's real bad 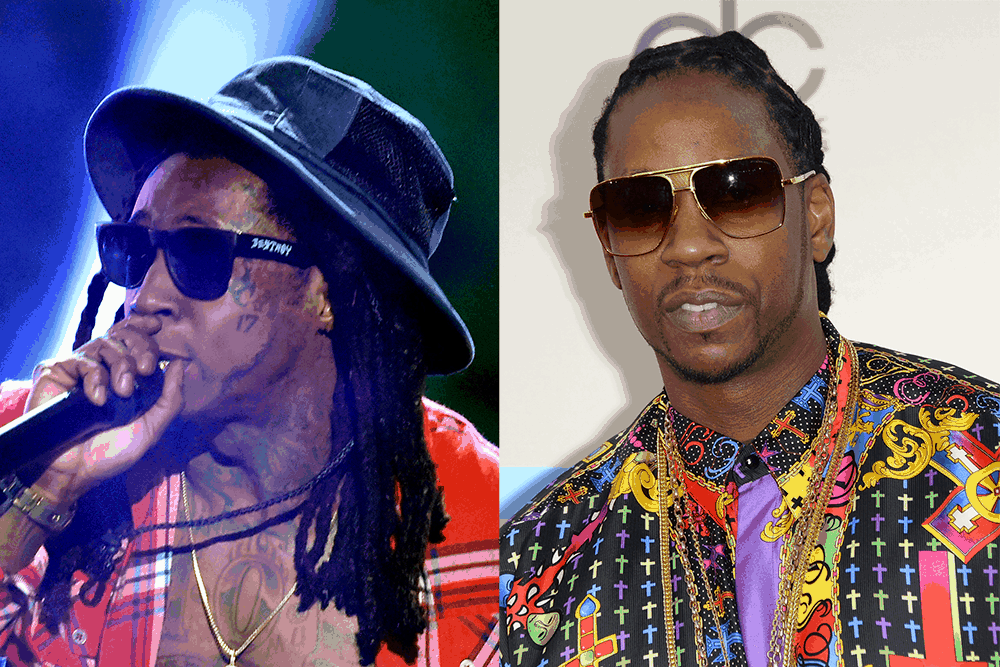 Lil Wayne and 2 Chainz have shared the first, official CDQ track off of their upcoming collaborative album Collegrove, and well, folks, it’s bad. “Gotta Lotta” premiered on Zane Lowe’s Beats 1 show on Thursday afternoon, and though the song’s opening twinkles in an interesting manner, it all goes to hell once auto-tuned Weezy jumps in after a few seconds. Lest you think that 2 Chainz’s verses are better, rest assured; they are not. Earlier this month, the pair performed another cut from Collegrove — a record that Kanye West says he’s involved with in some form or another — on The Tonight Show With Jimmy Fallon. That song, “Rolls Royce Weather Everyday,” is not so bad. Stream “Gotta Lotta,” which is not so good, below.