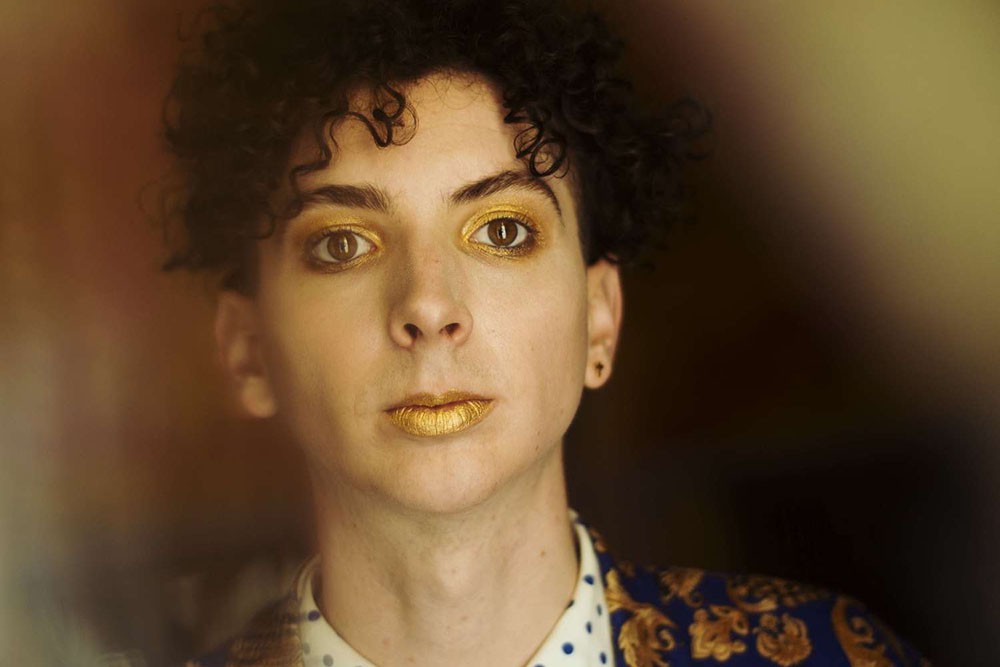 Youth Lagoon’s Trevor Powers just announced that he’s dissolving the dream pop outfit, effective following his upcoming tour. “I am bringing down the curtain, brothers & sisters. There is nothing left to say through youth lagoon [sic],” Powers wrote in a statement that he published on Twitter moments ago. “It will exist no more,” he adds.