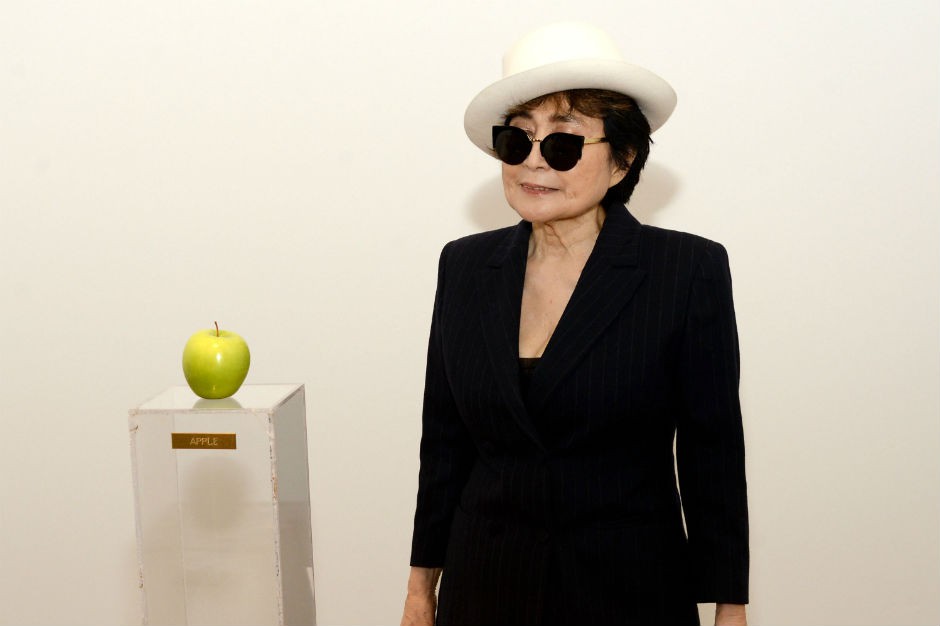 Update: Yoko Ono is expected to return home from the hospital tomorrow, her spokesperson Elliot Mintz tells Billboard. Her son, Sean Lennon, further clarified on Twitter that Ono “is fine,” and that it was just dehydration and exhaustion.

Hey guys it was only rumors from press: was NOT a stroke, just dehydration/tired. She is FINE. Thank you everyone for your concern @yokoono

Yoko Ono, 83-year-old legend of the avant-garde, was hospitalized on Friday night. The reason for the artist being rushed to Mount Sinai West in New York was initially reported to be a stroke, though a representative for Ono would later tell ABC News that she was admitted for symptoms that suggested a “serious flu.” The full quote, from spokesperson Elliot Mintz:

To the best of my knowledge, she had symptoms along the lines of a serious flu, and her doctor thought it was best that she would get a check-up at the hospital… There is no stroke and there are no life threatening circumstances as has been described to me.

Mintz went on to say that he believed Ono to be on the way to recovery, saying she “hopefully will be released as early as tomorrow.”