From health complications related to her kidneys 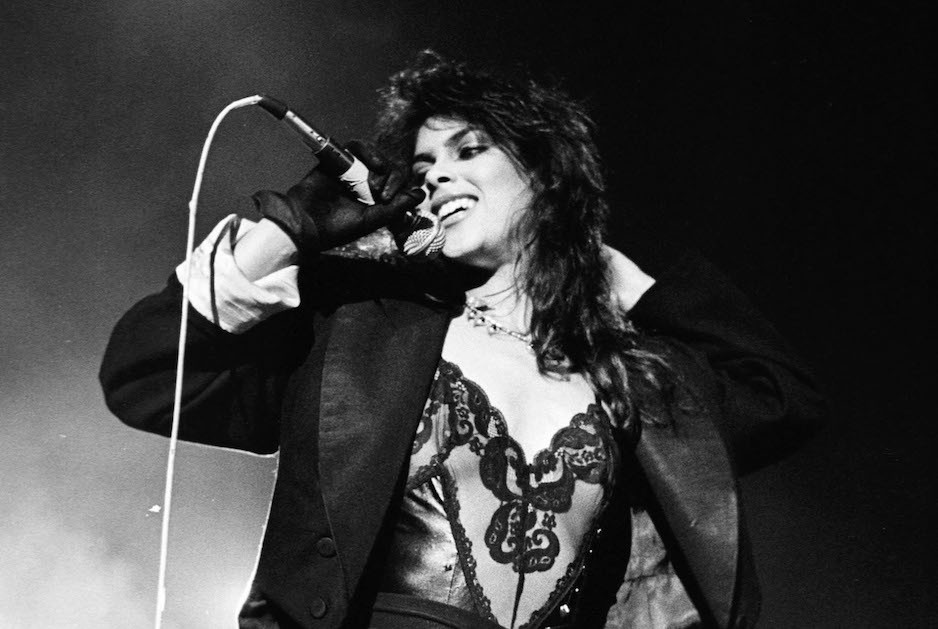 Former Prince tour mate Vanity has died, the New York Times reports. The model, actress, and singer born Denise Matthews passed away at age 57 from health complications related to her kidneys, which had been removed in the 1990s due to renal failure from extensive drug use.

Matthews met Prince at the 1980 American Music Awards, where the Purple One re-named her Vanity because in her he saw his female counterpart. After he recruited her to sing in the pop group Vanity 6 and then produced their 1982 hit “Nasty Girl,” Prince and Vanity parted ways, the latter going on to release two solo LPs (1984’s Wild Animal and Skin on Skin two years later). In 1994, following a near-overdose from crack cocaine, Matthews became a born-again Christian, devoting her life to evangelism.