Ty Segall Has a Harrowing Day in His ‘Emotional Mugger’ Video

The West Coast singer-songwriter encounters police brutality in the visual 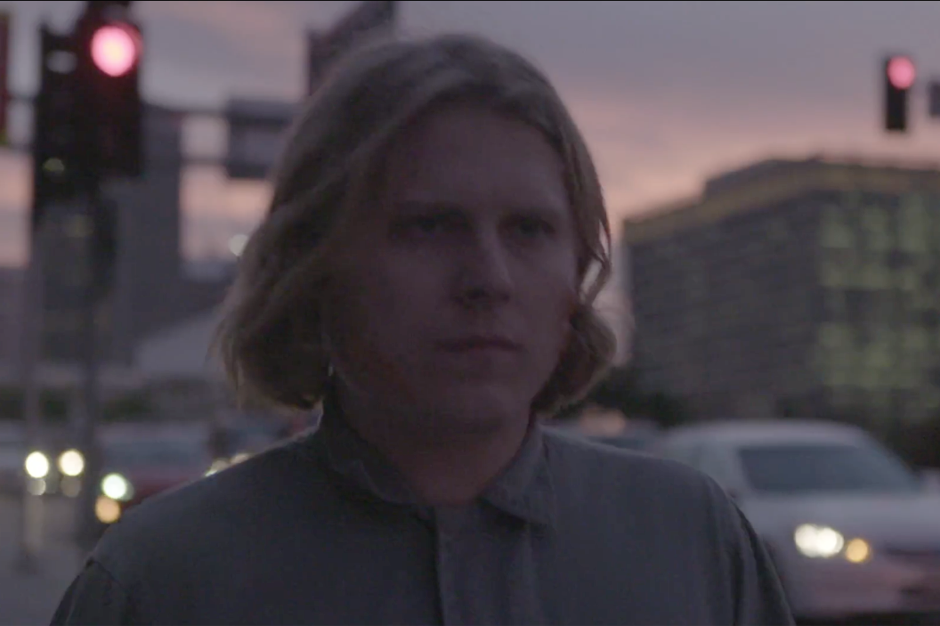 Ty Segall has unveiled a 14-minute long video featuring music from his latest album, Emotional Mugger. Remixed by producer F. Bermudez, the music soundtracks a disturbing day in the life of Segall, who wanders around Los Angeles and witnesses police brutality and a, uh, very injured prostitute. Watch via Indiewire, who got a statement from the video’s director, Matt Yoka.

The Mugger video is a reflection on Los Angeles (and in general, urban plight and anxiety). Ty and I are big fans of practical/in-camera gore and effects, so this was an opportunity to experiment with those traditions. It’s just important for me to use those effects as commentary (in the vein of Terry Gilliam and David Cronenberg). One thing I think is cool about the video, is that Ty and (the album’s producer) F. Bermudez remixed the album specifically for the video… unlike most music videos, when you watch “Emotional Mugger” you are getting to hear different versions/interpretations of the music—so watching this video is not really about hearing music from the album as it’s getting another experience from the Emotional Mugger dimension.