Tweet Just Dropped a Single With Missy Elliott, ‘Somebody Else Will’

The 'Southern Hummingbird' singer's last record came out in 2005 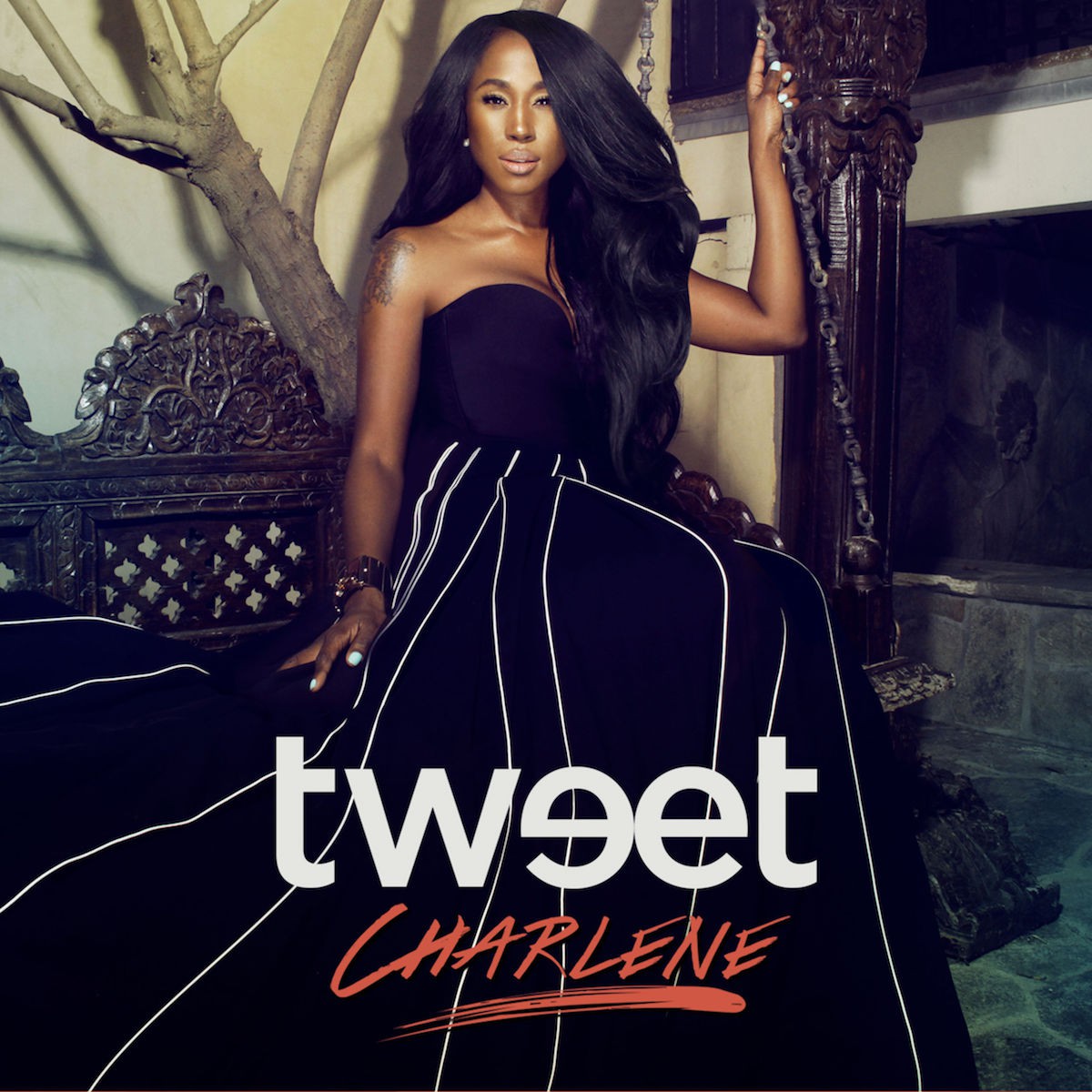 After a decade out of the spotlight, R&B singer Tweet is back with a new album, Charlene, and a single featuring Missy Elliott, “Somebody Else Will.” Best remembered for 2002’s Southern Hummingbird, Tweet (aka Charlene Keys) went quiet after her second album, It’s Me Again, came out in 2005. Her latest release was a five-song EP, Simply Tweet, in 2013.

The fourth single from the new album, “Somebody Else Will” features an introduction from Tweet’s longtime friend Elliott. In an interview with The Boombox, Tweet described herself and Elliott as “sisters,” adding, “We’ve known each other since ’94 before either of us ‘hit’ the world. We grinded together.”

Charlene is out February 26 from Entertainment One Music. Hear Elliott introduce “Somebody Else Will” below: