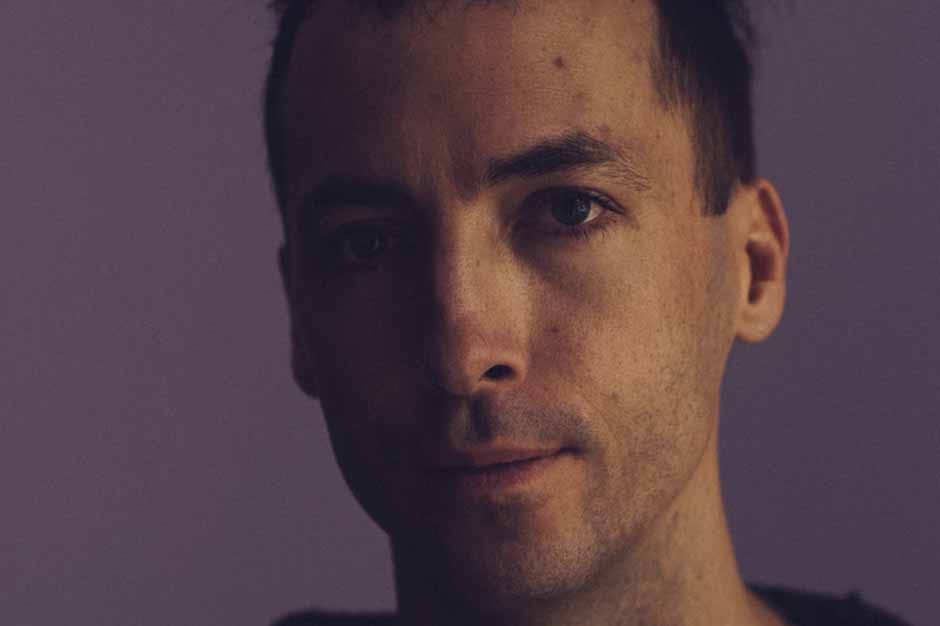 Hecker also unveiled a series of spring tour dates, which you can check out below in addition to the song. Love Streams will be out on April 8 via 4AD and Paper Bag in Canada.