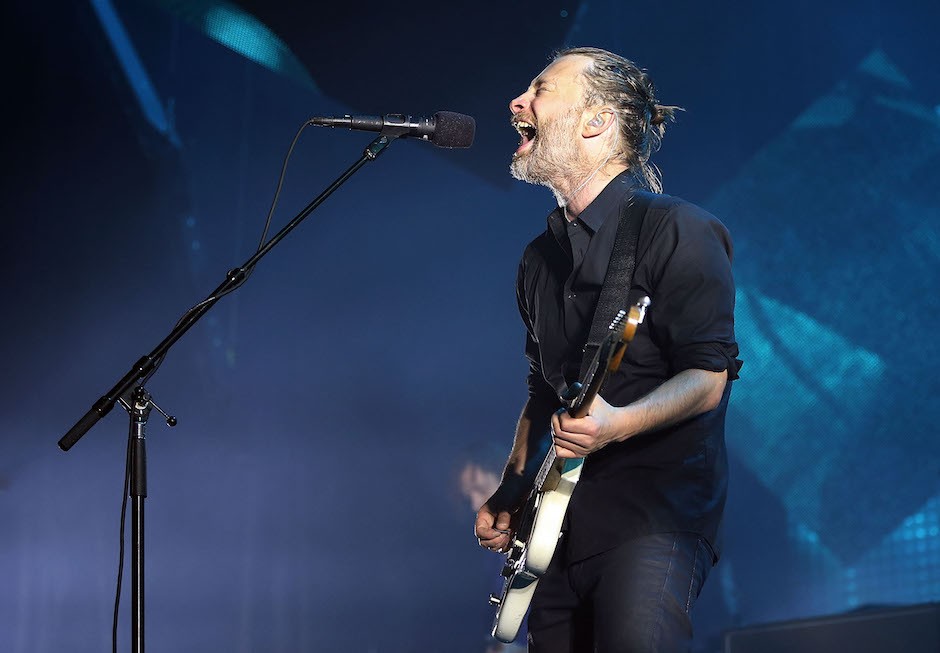 Next month, Thom Yorke will auction off the original handwritten lyrics to “Airbag,” the opening song off of Radiohead’s 1997 technologic exegesis OK Computer, according to NME. Scrawled on the inside of Yorke’s copy of William Blake’s Songs of Innocence and Experience (little did they know U2 would later adopt a similar tactic), his notes will be up for bidding at Dreweatts & Bloomsbury Auctions on March 18; the expected £800-£1200 ($1,169-$1,754) will go to Oxfam. Last year, OK Computer was archived in the Library of Congress, and this coming year, Radiohead will perform their first shows since 2012, one of them at Barcelona festival Primavera Sound.