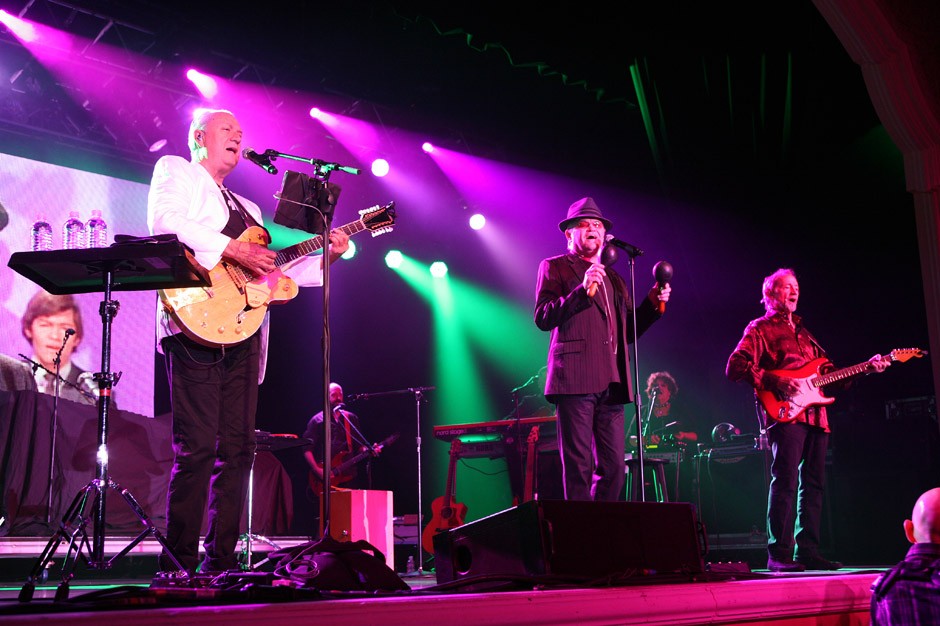 This coming summer marks the 50th anniversary of the Monkees’ TV show and the release of their debut single, “Last Train to Clarksville.” To celebrate, the group — now a trio of Mickey Dolenz, Peter Tork, and Michael Nesmith, following the death of Davy Jones in 2012 — will release their first all-original album since 1997’s JustUs, Rolling Stone reports.

Titled Good Times! (album art below), the record is produced by Fountains of Wayne’s Adam Schlesinger and will feature new songs penned by Noel Gallagher, Rivers Cuomo, Ben Gibbard, and more. It will also feature unreleased songs written for the Monkees back in the ’60s, including Neil Diamond’s “Love to Love,” Carole King’s “Wasn’t Born To Follow,” and Mike Nesmith’s “I Know What I Know.”

The Monkees will also embark on an extensive North American tour, the dates of which you can see below. 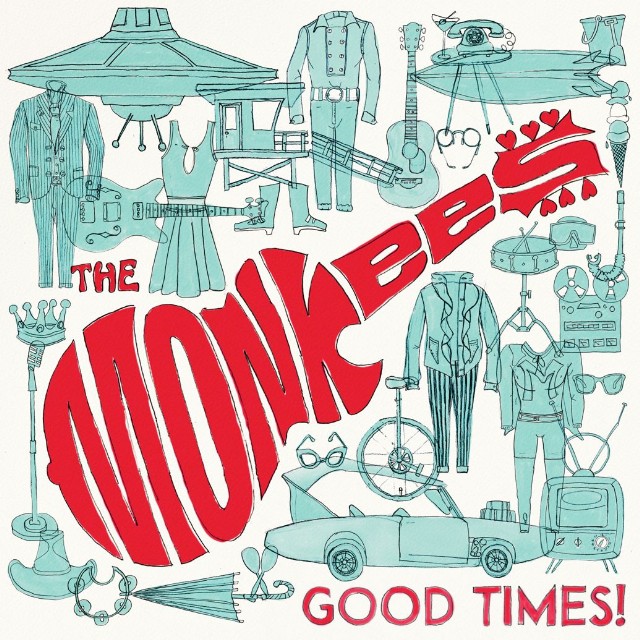