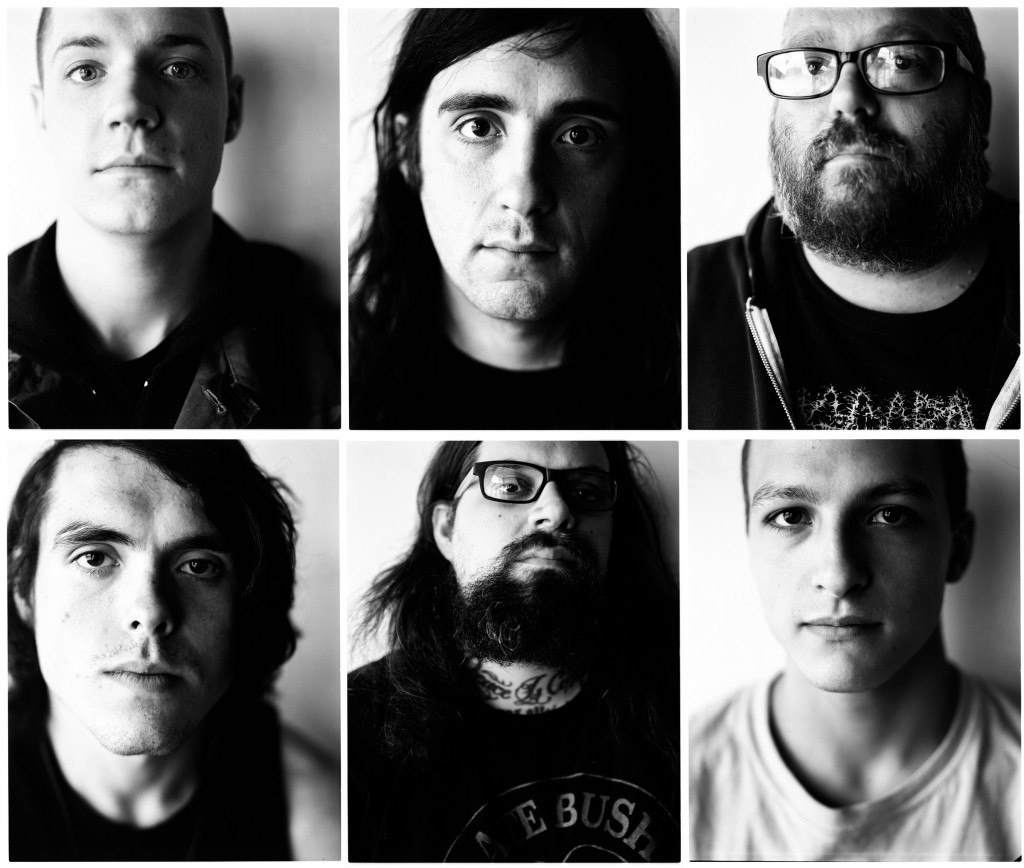 The “nihilistic union” of Portland-based duo the Body and Maryland quartet Full of Hell has resulted in one of the year’s most flesh-ripping metal releases, with the napalm-blasting collaborative One Day You Will Ache Like I Ache LP. The title echoes one of Courtney Love’s most famous lyrical sentiments, and the music approximates the internal turmoil she must have been feeling at the time; with jackhammering drums, monsooning guitars, and the ambulance-siren shrieks of Body vocalist Chip King.

The album’s closer, “The Little Death,” is now available for listening. Though the term comes from “Le petite mort,” the French-language phrase that’s come to mean “orgasm,” the sound of “The Little Death” has just as much to do with the phrase’s original meaning as “nervous spasm” or “fainting fit.” After five peerlessly brutal minutes, the track leads you out with a sample of Al Pacino as assisted-suicide maestro Jack Kervorkian from the HBO movie You Don’t Know Jack, which seems about right. Slip into it here.