The Big Pink Are Back With Darkly Sparkling ‘Beautiful Criminal’ 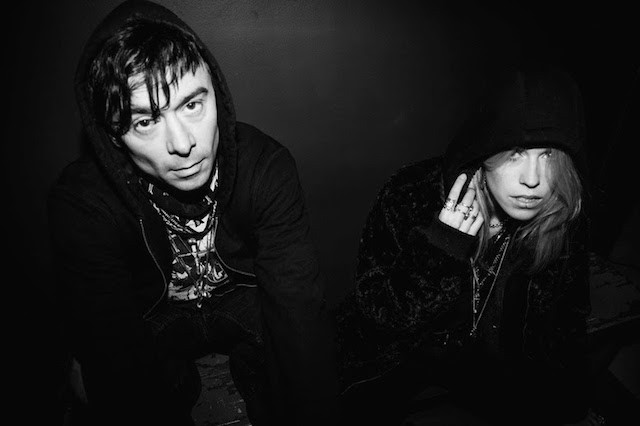 Following the departure of band member Milo Cordell in 2014, London shoegaze futurists the Big Pink are back with a new EP of studio-recorded synth epics. No word yet on the full-length follow-up to 2011’s enormous Future This — though the band is in Los Angeles working on new material — but the four-track Empire Underground (due March 4 via B3SCI Records) will keep fans tided over until then.

On “Beautiful Criminal,” a digital arpeggio pinwheels beneath the intimate harmonies of lead vocalist/guitarist Robbie Furze and singer/keyboardist Mary Charteris, who channel upcoming tour mates the Kills in their edgy flair for the dramatic. Listen here, and find the Big Pink’s upcoming list of tour dates below.

The Big Pink Split in Half, But Third Album Is Still in the Works

The Best and Worst of New York’s Inaugural Catalpa Festival

Watch the Big Pink’s Kaleidoscopic ‘Give It Up’ Video