DIIV, Eagles of Death Metal, and Mac DeMarco are also on the bill 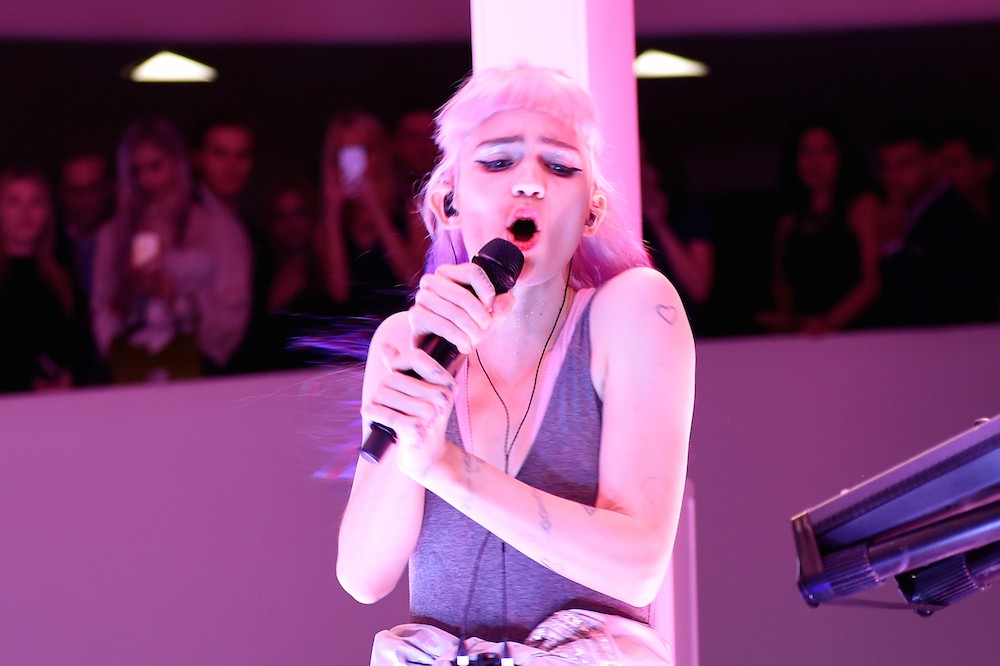 High-end salad chain Sweetgreen has revealed the lineup for their annual music festival Sweetlife, and the 1975, Halsey, and Flume are on the top of the bill. Other big names playing the show include Grimes, Shamir, DIIV, Eagles of Death Metal, and Mac DeMarco. Check out the full lineup for the May 4 festival — which takes place at Merriweather Post Pavilion in Columbia, Maryland — below. Tickets are available for pre-sale here, starting at $100.