Tonight Is the Super Bowl, Frank Ocean’s Album Is Still Not Out

Grass is green, skies are blue 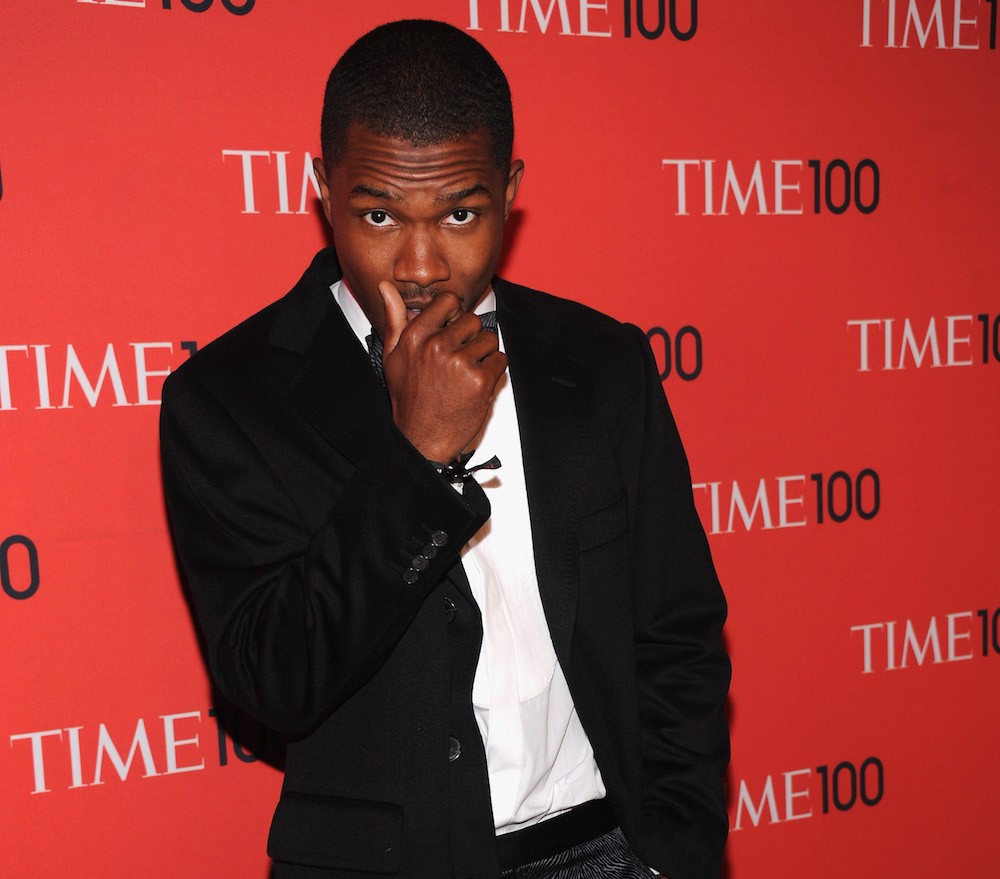 You might be asking yourself, “What time does the Super Bowl air tonight?” The answer is clear, of course: Super Bowl 50 will air before Frank Ocean has dropped his long-awaited, rapidly dust-collecting second album.

You see, there’ve been 50 Super Bowl games played as of tonight, which means there have been 49 more Super Bowls than the number of Frank Ocean albums that exist.

Tonight’s Super Bowl — between the Carolina Panthers and the Denver Broncos — begins at 6:30 p.m. EST. If you multiply 630 by 2 and add 47 to it, you’ll have 1,260, which is the number of days it’s been since Frank Ocean released his debut studio album channel ORANGE.