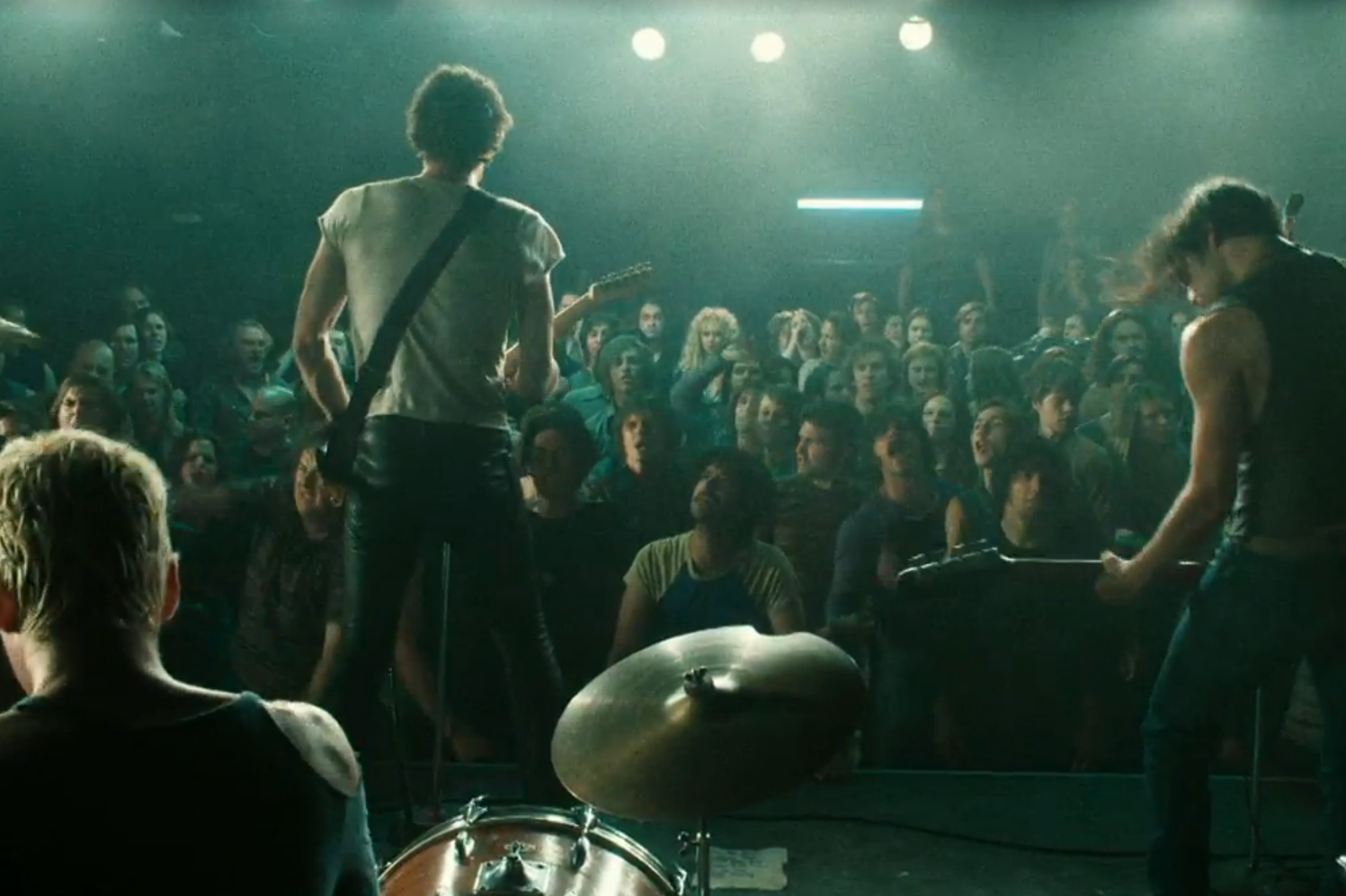 “Sugar Daddy” is the first new music we’ve heard from the Nashville misfit since 2014’s Metamodern Sounds in Country. Last month, Simpson told GQ that his next album is already finished, but that he needs “about six months home with [his] family” before he’s ready to release it.

The show’s full soundtrack features contributions from Iggy Pop, Chris Cornell and Nate Ruess, as well as ’70s songs by artists like Otis Redding and Mott the Hoople. The first volume is available tomorrow from Atlantic/Warner Bros.

Hear “Sugar Daddy” below, or check out the trailers at HBO: