It's water-damaged, rusted, and stringless 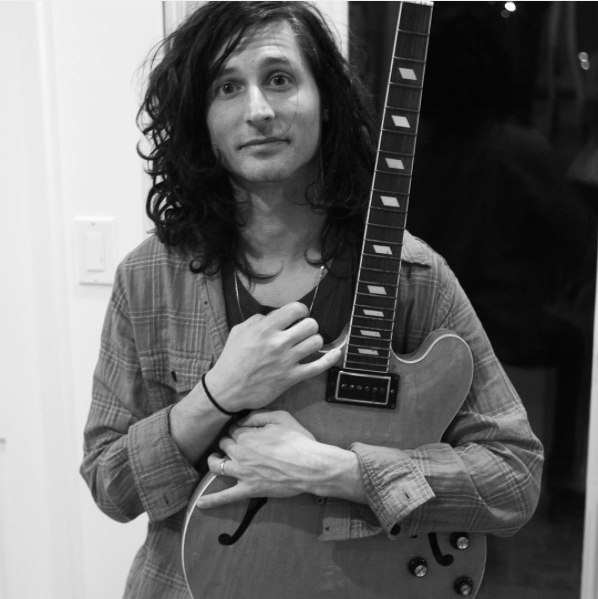 The Strokes’ Nick Valensi has recovered his 1995 Epiphone Rivera guitar, which the band asked fans to help find after it was lost in transit last month. Unfortunately, it sounds as though the guitar might as well have been recovered from a ship wreck.

Mr V got his beloved guitar back. Sadly it is severely water damaged, and covered in rust, with no strings. Just maybe it can survive after some TLC. Nick wanted to thank each and every one of you who helped hunt for his guitar.

No word on either where the guitar was found or which shipping company Valensi will surely avoid in the future.