Stone Temple Pilots Are Keeping Their Name Because ‘If This Was Scott’s Band, It’d Have Been Run Into the Ground By 1998′ 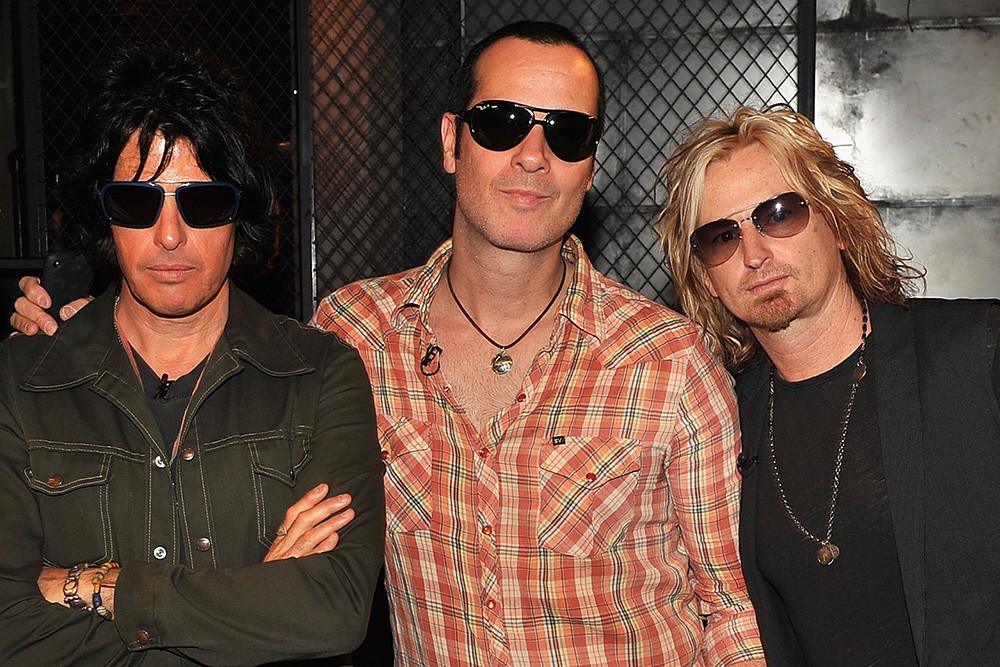 Stone Temple Pilots are going to continue playing music under their moniker with a new lead singer following the death of Scott Weiland, though the surviving members of the band’s decision to do so is being met with some criticism. In an interview with 105.7 The Point yesterday, Dean and Robert DeLeo defended their decision to keep the STP name when a fan told them not to keep using the name of “Scott Weiland’s band.”

“I kind of look at it this way. There were 3/4 of us that were responsible with Scott, making Stone Temple Pilots,” Robert DeLeo said, according to Alternative Nation.

“I see the point there on both comments, I do, I see the point,” Dean DeLeo added. “It’s interesting, because there’s people that say, ‘That was Scott’s band.’ Well I’m going to tell you something — If this was Scott’s band, it would have been run into the ground by 1998. It would have been over. That’s the way he lived his life. We’re talking about a guy that killed himself, unfortunately, the tragedy of that. Robert, Eric [Kretz], and I were the guys who managed through thick and thin to keep him together, he relied upon us, we relied upon him. He got farther, and farther away from this world, and there was no coming back man.”