Smashing Pumpkins to Tour With Liz Phair This Spring 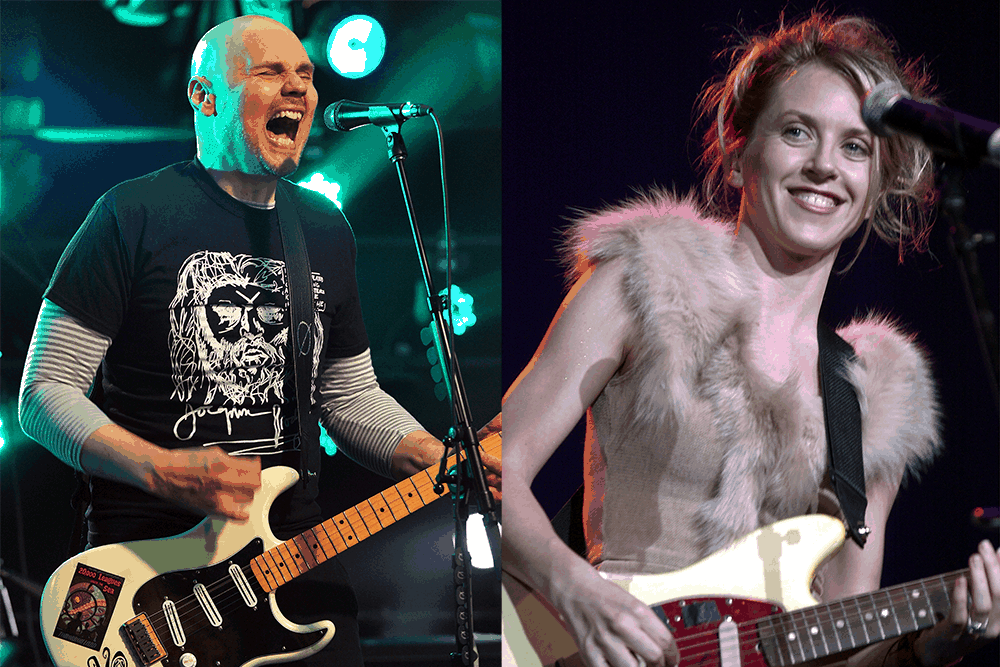 William Corgan’s Smashing Pumpkins have just announced a cross-country tour of the United States with opening act Liz Phair. Kicking off in just over a month’s time, the concerts are once again acoustic performances, following last fall’s stripped-down In Plainsong jaunt. As Consequence of Sound also points out:

According to a press release, Smashing Pumpkins will follow the tour with a “new recording,” though no additional details were provided.