The U.K. singer's 'Spectre' track is up for Best Original Song 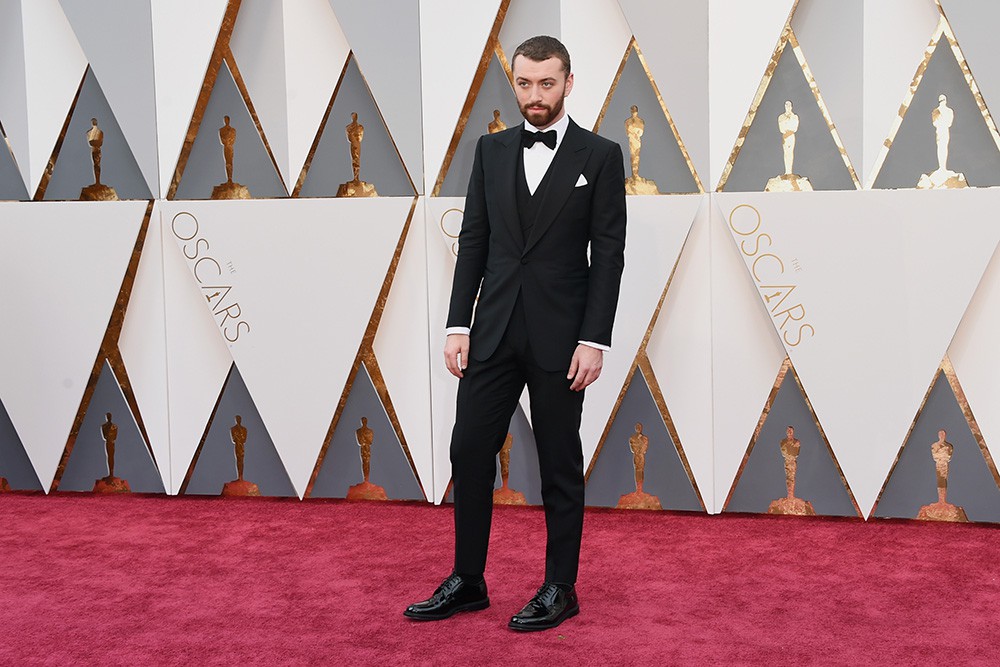 Update: He won. Watch his… charming acceptance speech below.

Sam Smith performed his Oscar-nominated song, “Writing’s On the Wall,” tonight at the 88th Academy Awards. The track, which is up for Best Original Song and was co-written with Smith’s longtime collaborator Jimmy Napes, soundtracked last year’s James Bond film, Spectre. Taking the stage in a crisp tux, Smith did a minimalist set with just himself and a series of shifting video effects. Watch it below.