"I hated every minute" 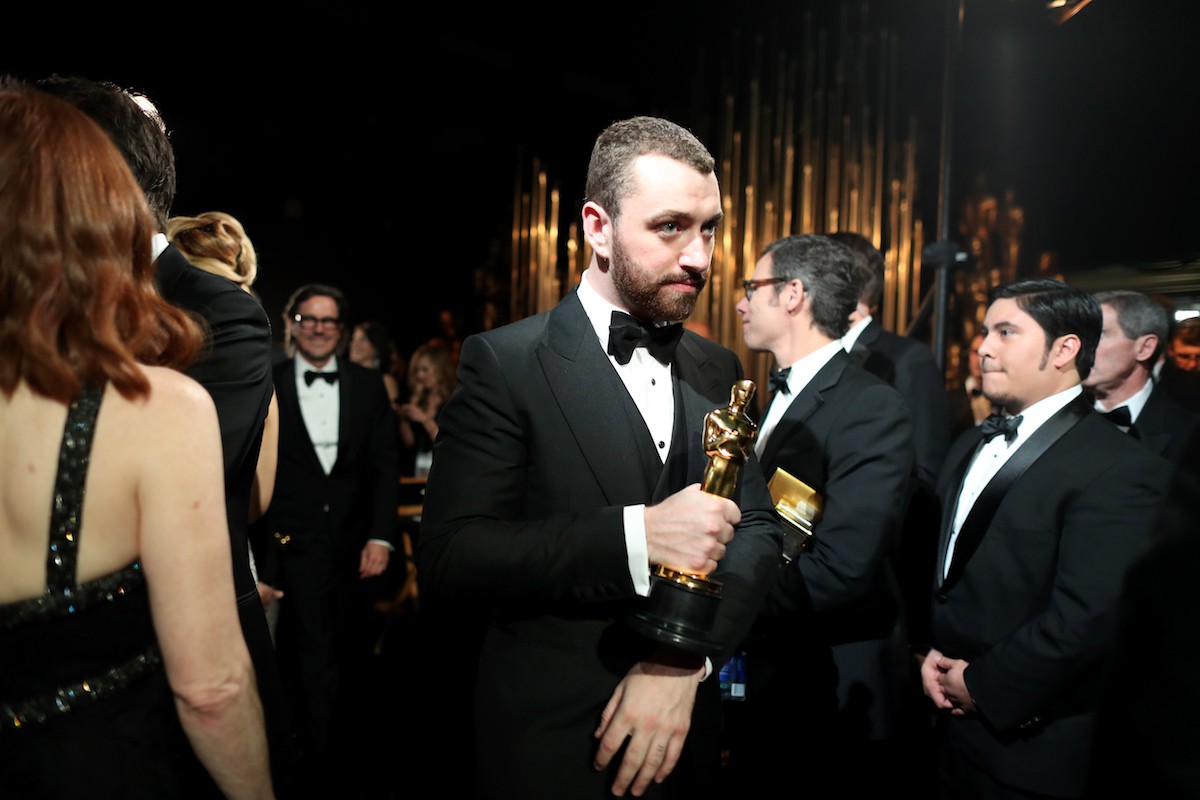 Sam Smith took home an Oscar after his performance last night, but it doesn’t sound like he enjoyed himself. “It was the worst moment of my life,” the crooner told the BBC. “Singing was horrible. I hated every minute.”

Smith won the 2016 Academy Award for the Best Original Song for “Writing’s on the Wall,” the melodramatic theme to the James Bond film Spectre. In his acceptance speech, he dedicated the award to the LGBT community and (incorrectly) implied that he was the first openly gay man to win an Oscar.

Backstage, Smith took a self-deprecating dig at his career, joking, “It’s only downhill from here… I’m going to retire, I’m done with music!”