He was talking about Howard Ashman, who died in 1991 from AIDS-related complications 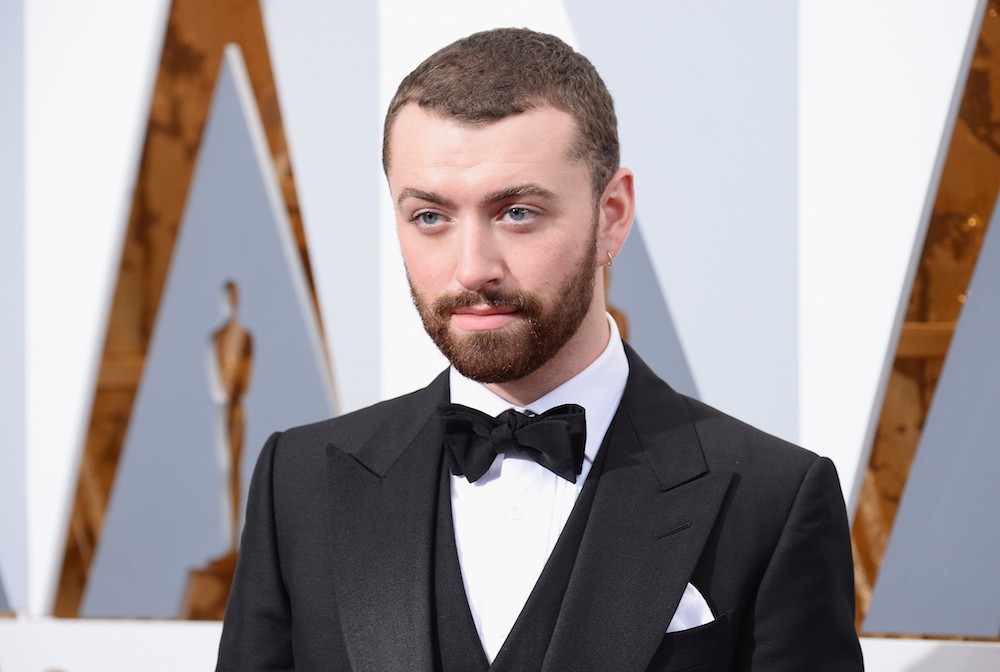 Sam Smith had a bit of a bumbling night at the Academy Awards last night. Though the British singer took home the award for Best Original Song – for the languid “Writing’s On the Wall” from Spectre — he reportedly hated his own performance of the song (calling it “the worst moment of my life”) and incorrectly stated that he thought he might be the first ever openly gay winner of an Oscar.

That same night, reports Entertainment Tonight, a reporter informed Smith that the openly gay lyricist Howard Ashman won in the same category twice — first in 1989 for “Under the Sea” from The Little Mermaid and again in 1991 for “Beauty and the Beast” from the animated Disney classic of the same name.

“I should know him,” Smith joked before adding, regrettably, “We should date.” Ashman, however, died in 1991 following complications from AIDS. It feels like only a matter of time before more of Smith’s remarks from last night begin to trickle out, so perhaps stay tuned.