Plus Future, Disclosure, HAIM, Grimes, M83, and many others 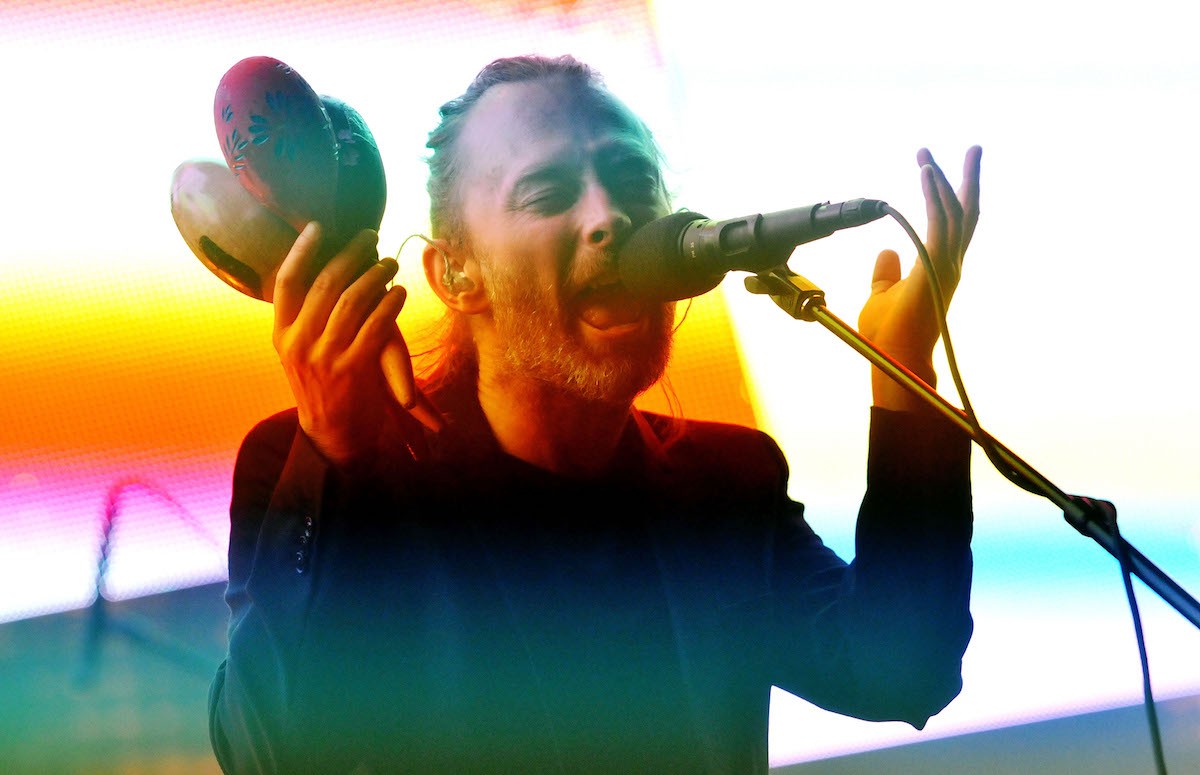 The festival takes place from July 29 through July 31 at Park Jean-Drapeau in Montreal and tickets are on sale now. See the complete lineup below: 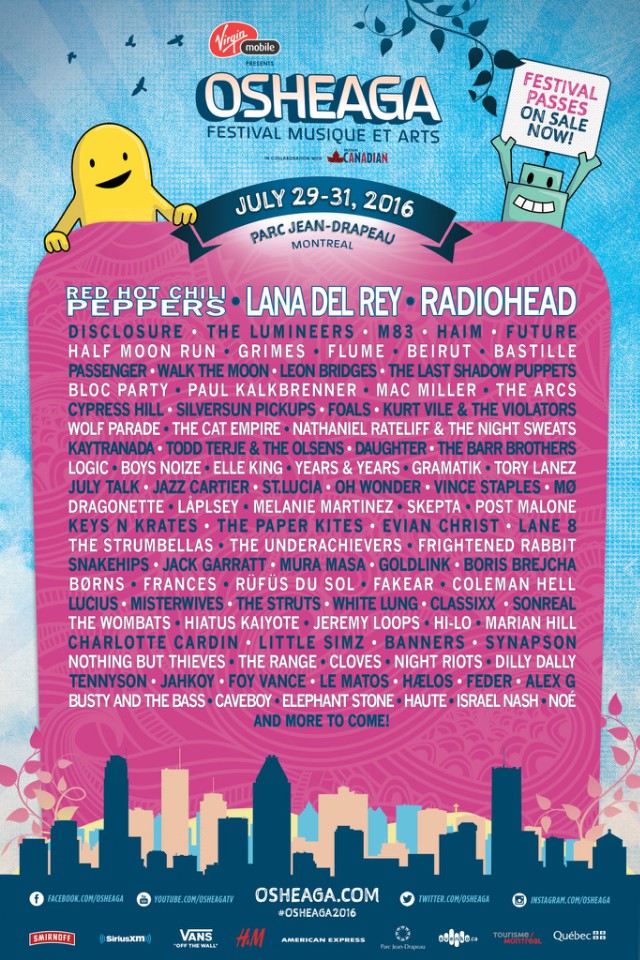