According to the credits uploaded to the rapper's website 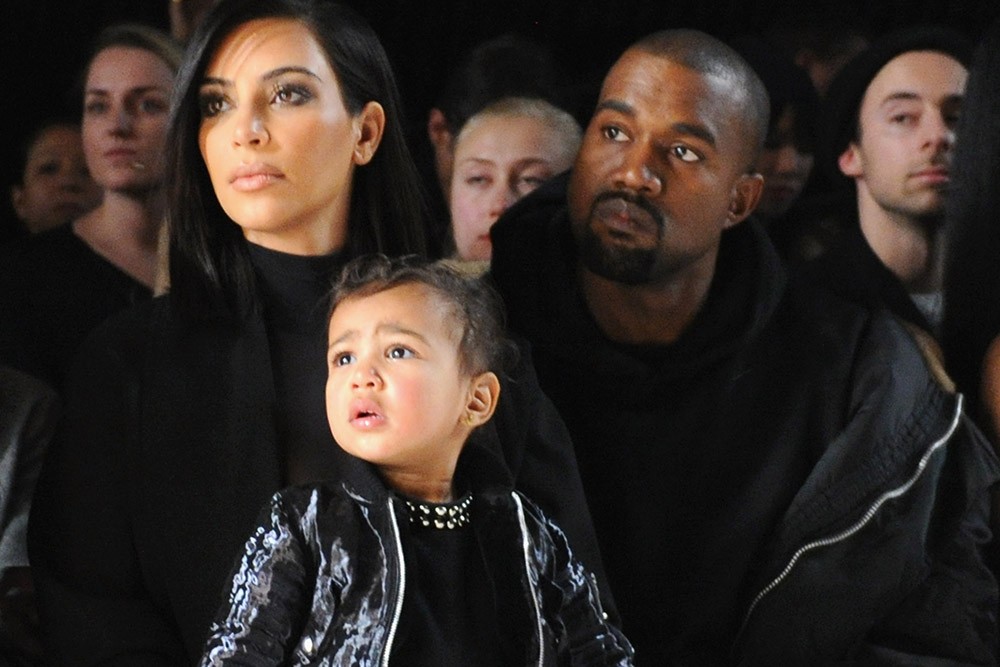 The rollout for Kanye West’s new album, The Life of Pablo, has sure been an interesting one and this morning, the rapper uploaded a list of credits to his website breaking the LP down song-by-song. Nestled among sampling information and production detailing is a list of people credited as “Creative Consultants.” Besides expected names like Virgil Abloh (West’s creative director and righthand man) and Gabe Tesoriero (the rapper’s publicist), there’s the following:

That’s right: West’s 2-year-old daughter North and his mere months-old son Saint are credited as The Life of Pablo creative consultants, which is either the most adorable vanity credit ever or the sagest way to include his children as royalty beneficiaries when the album goes back up for sale on TIDAL or elsewhere. Of note: Wife Kim Kardashian does not appear in the album’s credits.

SPIN reached out to West’s publicist for confirmation as to what the credit actually means for the West children, but did not hear back by publication time.