She gets two full verses to herself, blessedly 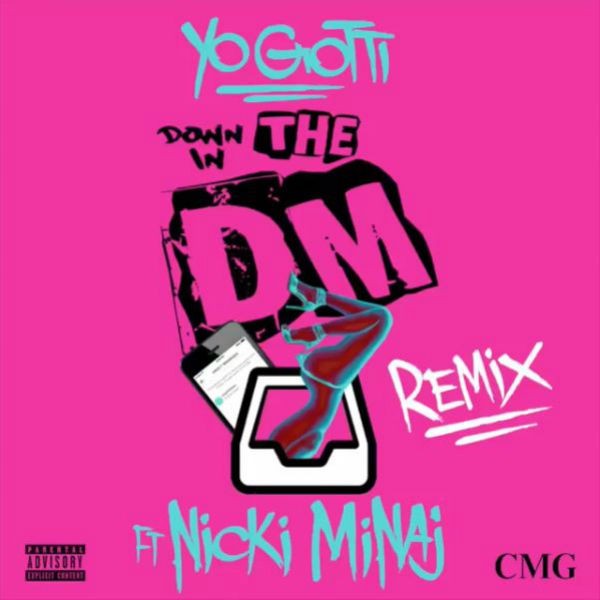 She teased it on Instagram last night and now it’s here: Nicki Minaj has just released a remix of Yo Gotti’s lurking club-anthem “Down in the DM.” She previously linked up with the Memphis rapper on the fan-favorite 2009 remix of his screechy single “5 Star,” which was something of a star turn for her at the time.

It’s the first time we’ve heard a new Nicki verse in a minute, and it’s worth the wait; it hearkens back to the top of 2014 when the rapper was jumping on tracks like the then-underground Young Thug’s “Danny Glover” as a way of showing how seamlessly (and, quite frankly, flawlessly) sh’s able to straddle the worlds of mainstream pop and bar-spitting hip-hop.

Much like her partner Meek Mill did with his two 4/4 EPs last month, Minaj uses the track to remix a 2015 beef — you might recall her onstage MTV Video Music Awards comments directed to Miley Cyrus, who’d spoken ill of the rapper in an interview the week prior. “I said, ‘Miley, what’s good?’ / I said, ‘Could you pay my bills like O’Reilly? Wuss good?’ / I just sit back and observe / All these niggas that I done curved,” she says with her glorious, trademark sneer. Blessings on blessings in 2016.