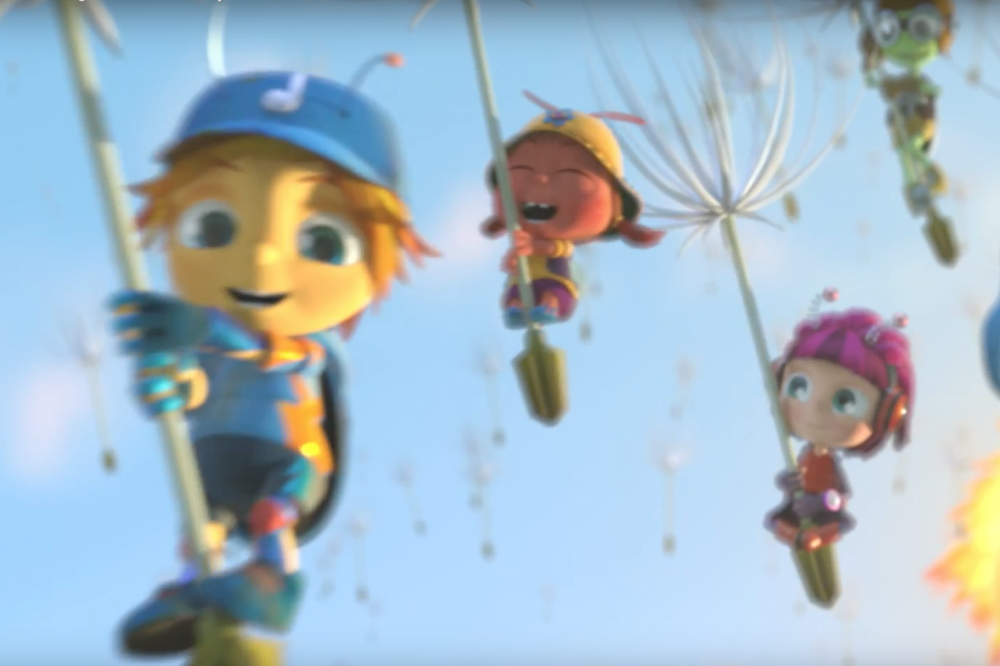 The Beatles/beetles puns come flying to children’s television later this year with Beat Bugs, a new animated show debuting on Netflix this August. The program features new versions of Beatles songs by artists including Eddie Vedder (“Magical Mystery Tour”), Sia (“Blackbird”), the Shins (“The Word”) and Pink (“Lucy in the Sky With Diamonds”).

Hear an excerpt from Eddie Vedder’s “Magical Mystery Tour” and keep an eye out for the octopus’ garden sprinkler in the trailer, via Stereogum: