"She deserves more than a minute-and-a-half tribute" 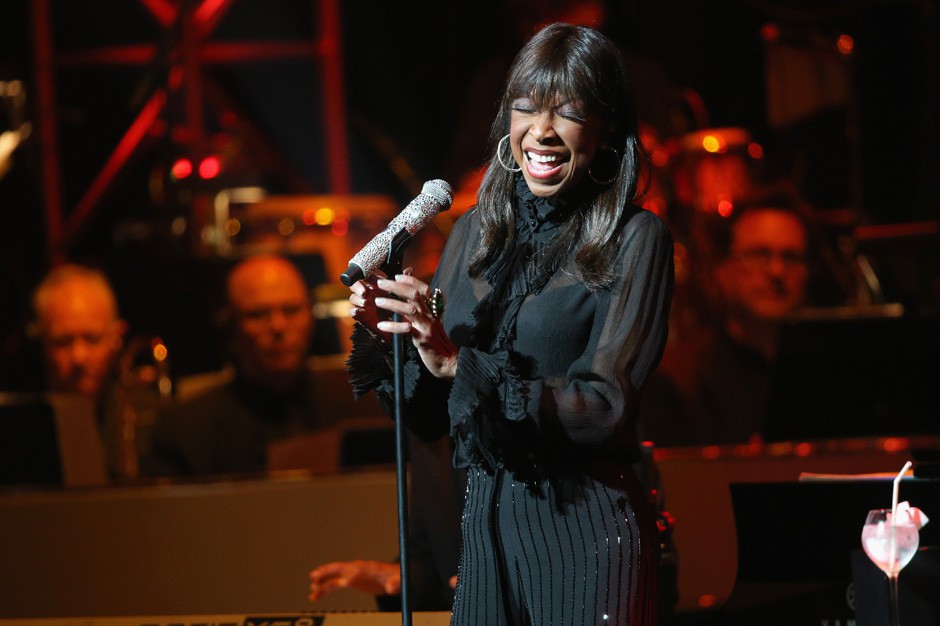 Last night’s Grammy Awards featured tributes to a number of late artists who passed away last year: David Bowie, the Eagles’ Glenn Frey, Lemmy Kilmister, B.B. King, Earth, Wind & Fire’s Maurice White, and the usual “In Memoriam” segment honoring a slew of other performers and music industry folk. But the family of Natalie Cole, who died last December, is not at all happy with the jazz-pop singer’s televised eulogy (or, in their opinion, the lack thereof).

“Here is a woman who has been in the business for four decades, had 21 Grammy nominations and won nine Grammys. She deserves more than a minute-and-a-half tribute,” said Cole’s son, Robert Adam Yancy, to Entertainment Tonight. “It was shameless the way they minimized her legacy.”

“Words cannot express the outrage and utter disappointment at the disrespectful tribute, or lack thereof, to a legendary artist such as our sister,” Natalie’s sisters Timolin and Casey chimed in.