Mike Posner’s ‘I Took A Pill In Ibiza’ Video Is a Pupil-Dilating, Papier-Mâché Trip 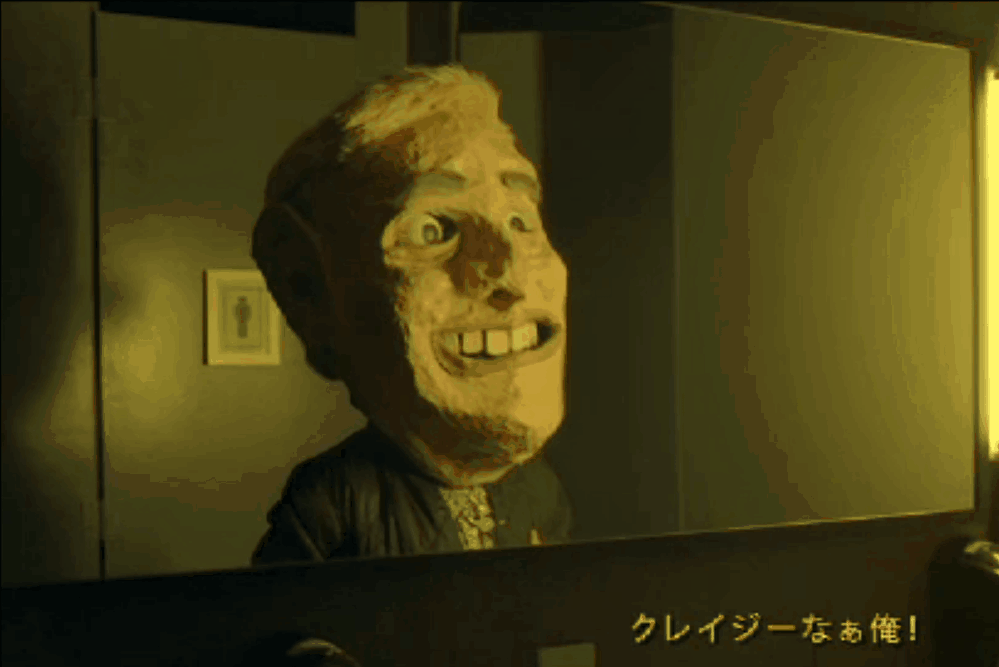 Mike Posner’s “I Took A Pill In Ibiza,” upon being remixed by the Norwegian production duo SeeB, lit up the Billboard charts (No. 23 on the Hot 100 last week and rising) and found a comfortable home on Top 40 radio, a first for the singer since his 2010 hit, “Cooler Than Me.”

Now Posner’s premiering the wild, eye-dilating “Ibiza” video on SPIN, and it’s a hilarious doozy of a visual. It starts with the singer-songwriter — you guessed it — popping a pill in the bathroom of a club. Seconds later, he looks in the mirror only to find a giant, bobblehead version of himself staring back, with glazed over eyes and gigantic papier-mâché teeth. That doesn’t stop the newly invigorated Posner from having the wildest night of his life.

“Jon Jon Augustavo is a genius and I’m so grateful he shared his talent with my project,” Posner tells SPIN of the “Ibiza” video. “This video was just about enabling him to make his art undisturbed.”

Watch the “I Took A Pill In Ibiza” video below and get ready to trip out too.

Mike Posner: I Took a (Anti-Venom) Pill (Because I Got Bit by a Baby Rattlesnake) in Colorado