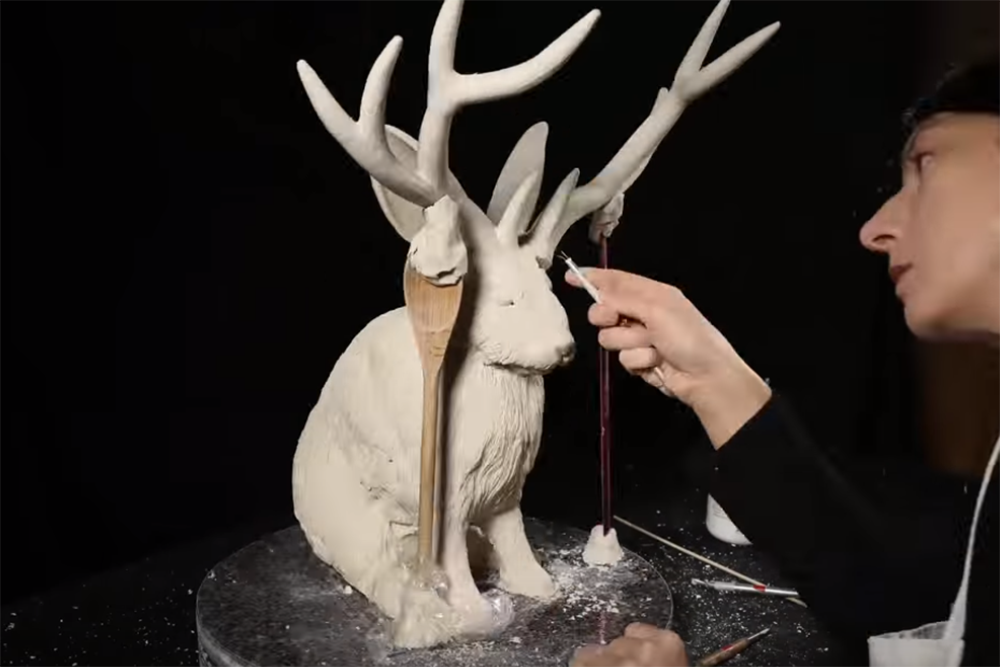 The Swedish electropop wonders Miike Snow have shared a third song from their upcoming album, iii, a slower, beautifully woebegone number titled “I Feel the Weight.” Though it’s not nearly as much of a bummer at the name might suggest — angelic high synths balance out gloomier vocoder depths, its a touching change of pace from the other two tracks, the brash “Heart Is Full” and delightful “Genghis Khan.” Stream the new song, which premiered at i-D, below, and look for iii on March 4 via Atlantic Records.