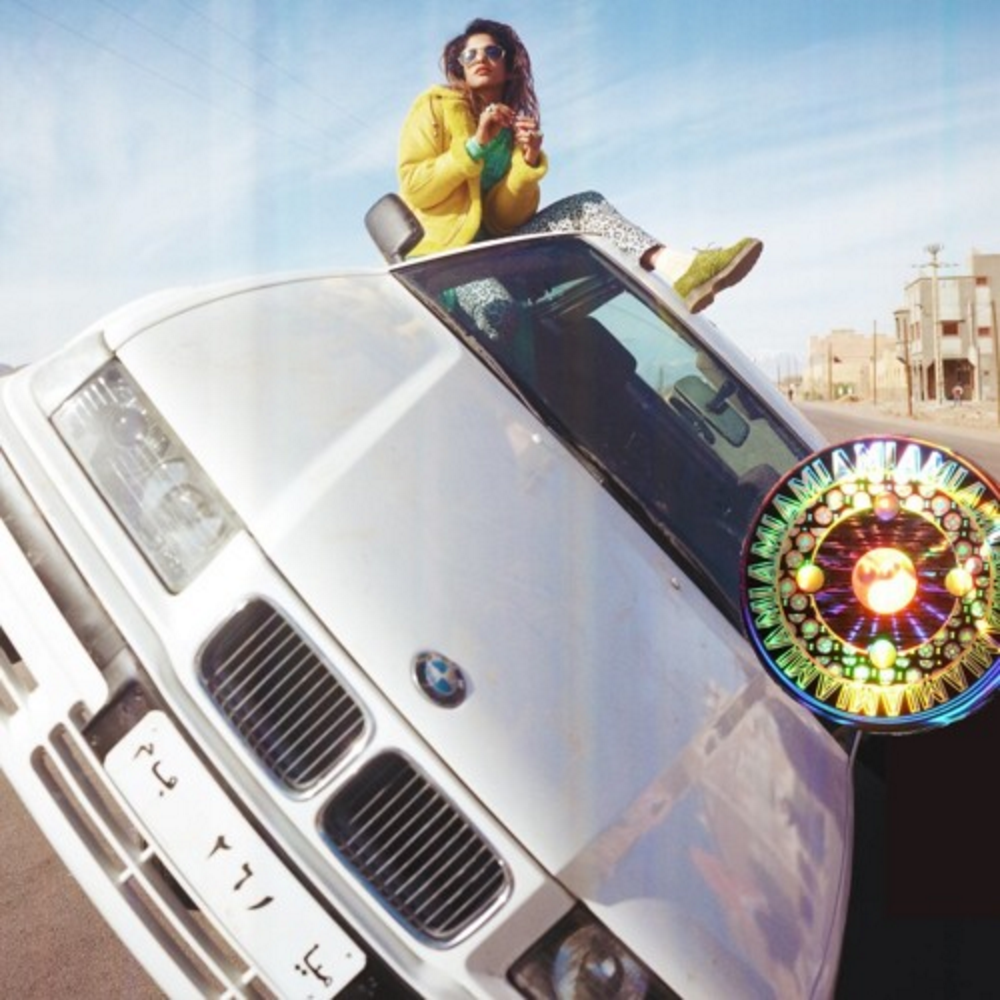 M.I.A. has dropped a new track, “Boom ADD,” that kicks off with a cheeky skit referencing her spat with the NFL. In 2012 the activist rapper flipped the bird during her bit of Madonna’s Super Bowl Halftime Show, and the league attempted to fine her $16.6 million. Following the skit, the track blends into a steady, slanted “boom shakka lakka” beat. M.I.A.’s video for “Borders” dropped in November, so it looks like this new track might be a hint of something bigger in the works.

Update: The track is an extended version of “Boom Skit,” which appeared on her 2013 album Matangi.

Boom was recorded 2012 -
Cleaning out my hard drive: This is not a new song ! It’s a full length of the boom skit from MATANGI LP. Thankx