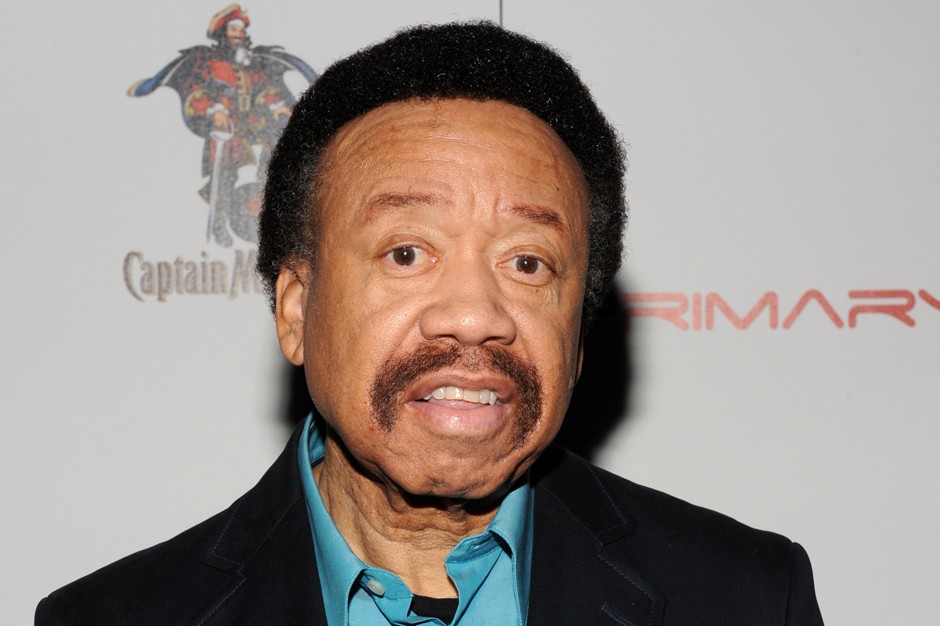 Maurice White, one of the founders of the group Earth, Wind & Fire, has died at the age of 74 according to reports from the Associated Press. TMZ reports that White died in his sleep early on Thursday morning following a lengthy battle with Parkinson’s, a condition for which he was diagnosed in the late 1980s.

Our brother Maurice White passed peacefully in his sleep this morning.

The light is he, shining on you and me. pic.twitter.com/ppWTHKUyG6