"So America, is it really worth it?" 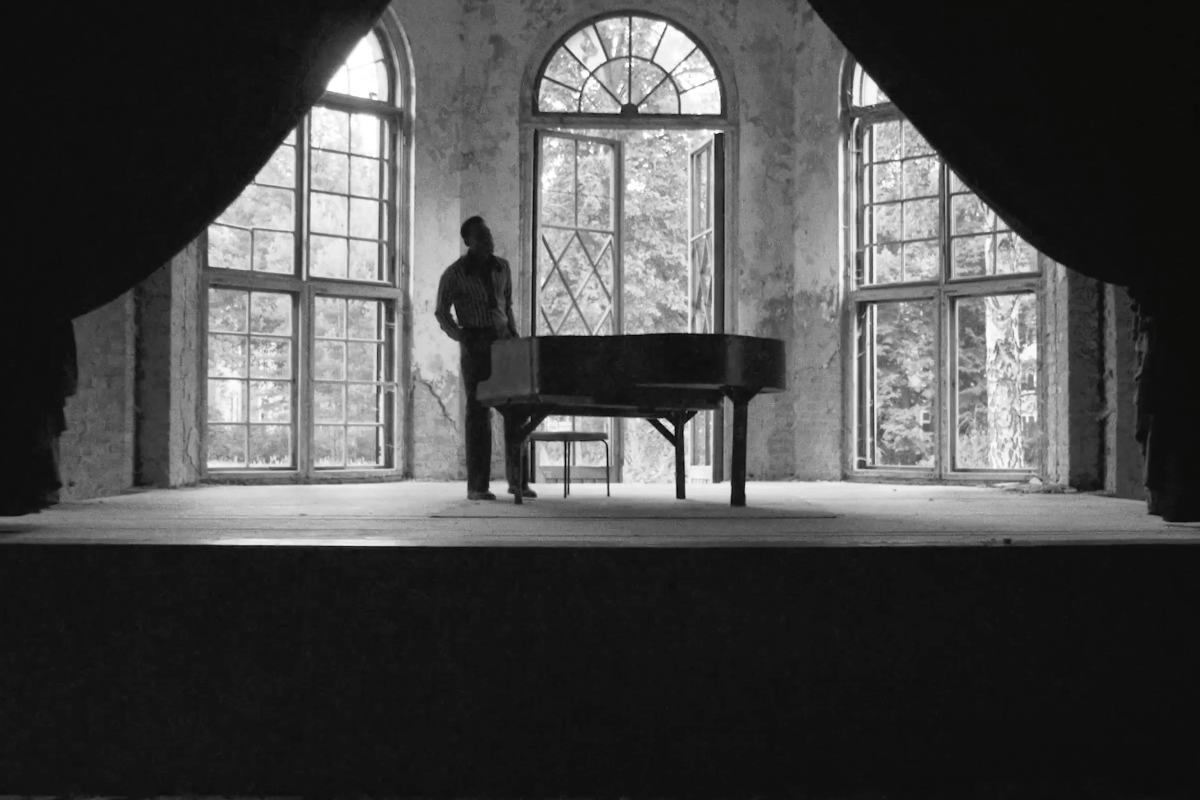 Guest singer Leon Bridges appears in the new video for Macklemore & Ryan Lewis’ “Kevin,” an impassioned song about America’s prescription drug abuse problem. Macklemore and Bridges debuted the song together at the AMAs in November.

Directed by Lewis and Jason Koenig, the black-and-white video features Macklemore and Bridges in separate parts of an abandoned mansion. Macklemore delivers his lines directly to the camera, but the clip comes alive when he steps outdoors and hands the song off to Bridges for a walk through the grounds.

Macklemore & Ryan Lewis’ new album, This Unruly Mess I’ve Made, is out February 26. Watch the video for “Kevin” below.