"Wonder if he'll ever know" 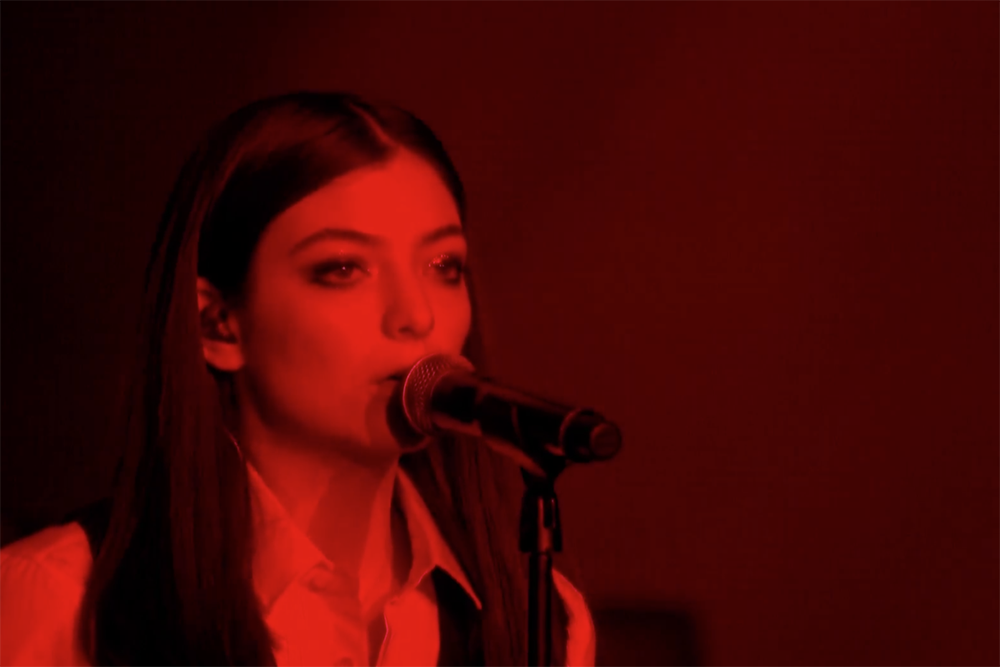 Lorde appeared at the 2016 BRIT Awards, capping off a heartfelt tribute to David Bowie with a performance of “Life on Mars.”

The tribute opened with moving speeches by Annie Lennox and Gary Oldman. Then, Bowie’s most recent touring band took the stage to perform a medley of hits like “Space Oddity” and “Under Pressure” behind an empty microphone, before Lorde appeared in a Thin White Duke-esque vest, wide-legged trousers, and glittery makeup to sing “Life on Mars.” It was a less-flashy, but perhaps more emotional performance than Lady Gaga’s fiery remembrance at the Grammys.

In a Facebook memorial last month, the 19-year-old singer recounted a rapturous meeting with Bowie in 2013, and getting the iconic singer’s seal of approval. Watch her cover of “Life on Mars” here.