She was supposed to make a surprise appearance with the Weeknd 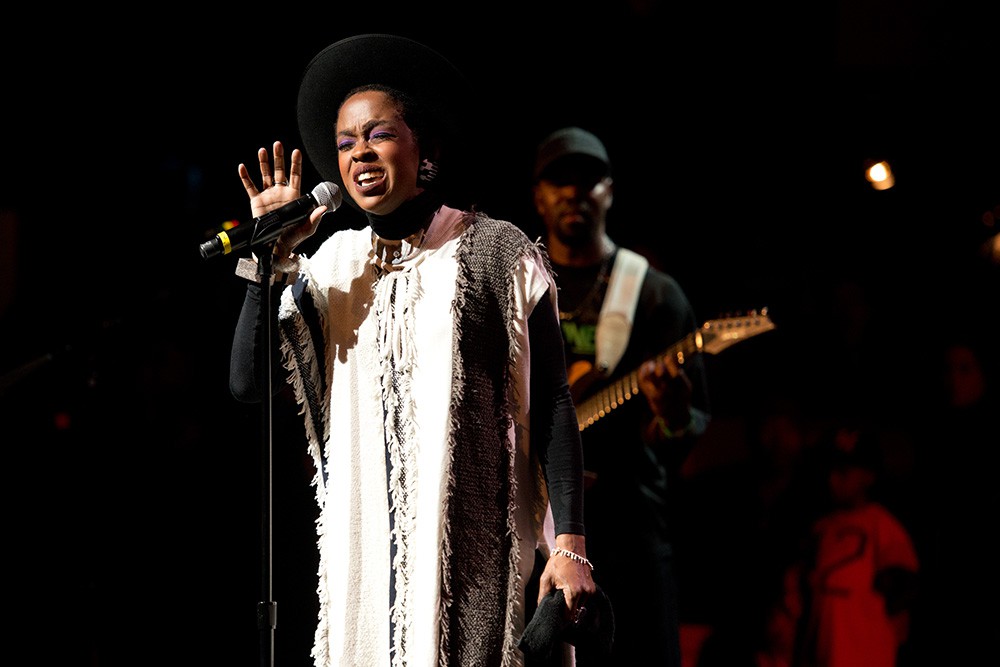 Update: Grammy spokespeople have responded to Lauryn Hill’s claims that they advertised her performance, assuring that no such advertisement ever occurred. Speaking to TV Line, a producer says that Hill simply “showed up during rehearsals, but arrived too late for the performance” last night.

Rihanna bailing on the Grammys wasn’t the only last-minute cancelation tonight. As evidenced by rehearsal photos, Lauryn Hill was supposed to make a surprise appearance with the Weeknd to help perform “In the Night,” but the iconic singer pulled out for unknown reasons. Now, in a statement provided to Vox, Hill’s camp has released a statement explaining her absence. Claiming that she was busy and didn’t have much time to prepare, the statement goes on to say that “any performance that could have happened was never confirmed, and should not have been advertised as such.” Read the full statement below:

The Grammy’s announced a performance by Ms. Lauryn Hill prematurely and without approval. Ms. Hill had concerts all weekend, leaving no time to prepare, and was uncertain she would even be able to make it to LA in time to rehearse for the event. Any performance that could have happened was never confirmed, and should not have been advertised as such. Ms. Hill was invited to do a collaboration with an artist she appreciates. The performance was intended to be a surprise and unfortunately due to its last minute nature, was unable to come to fruition.