Lady Gaga to Lead David Bowie Tribute at the 2016 Grammys

In a performance directed by Nile Rodgers 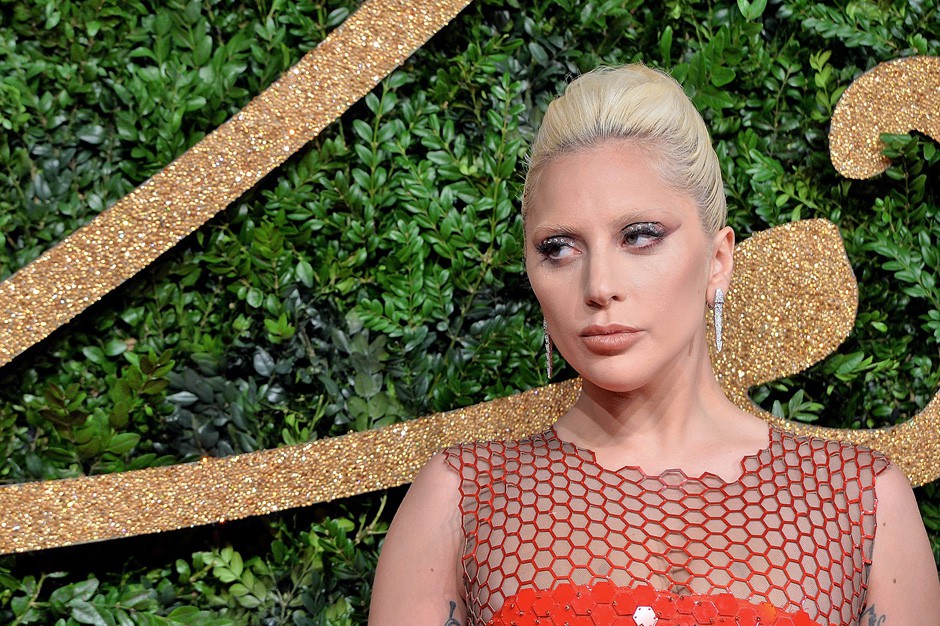 Update: Lady Gaga will sing “The Star-Spangled Banner” at this Sunday’s Super Bowl, according to the Associated Press. The singer will open the game at Levi’s Stadium in Santa Clara, California, where the Carolina Panthers will play the Denver Broncos. Coldplay will be performing at the game’s Halftime Show.

It already went without saying that David Bowie would be honored to the greatest extent a musician can be at this year’s Grammy Awards. Today, the show’s producers revealed that their tribute to the rock legend would be led by none other than Lady Gaga, who has repeatedly pointed to the late Starman as a major influence in her own material.

“We had already booked Lady Gaga on this year’s show, but when David passed —? almost in a single moment — we knew we had to change direction. We immediately spoke and agreed that she should be the one to honor David. She’s perfect for it,” Grammys executive producer Ken Ehrlich said in a statement.

Bowie’s longtime friend and fellow musician Nile Rodgers will additionally serve as the tribute’s musical director, and Bowie will be presented with a posthumous Lifetime Achievement award.

Gaga is also nominated this year for Best Song Written for Visual Media for “Til It Happens To You” with Diane Warren.