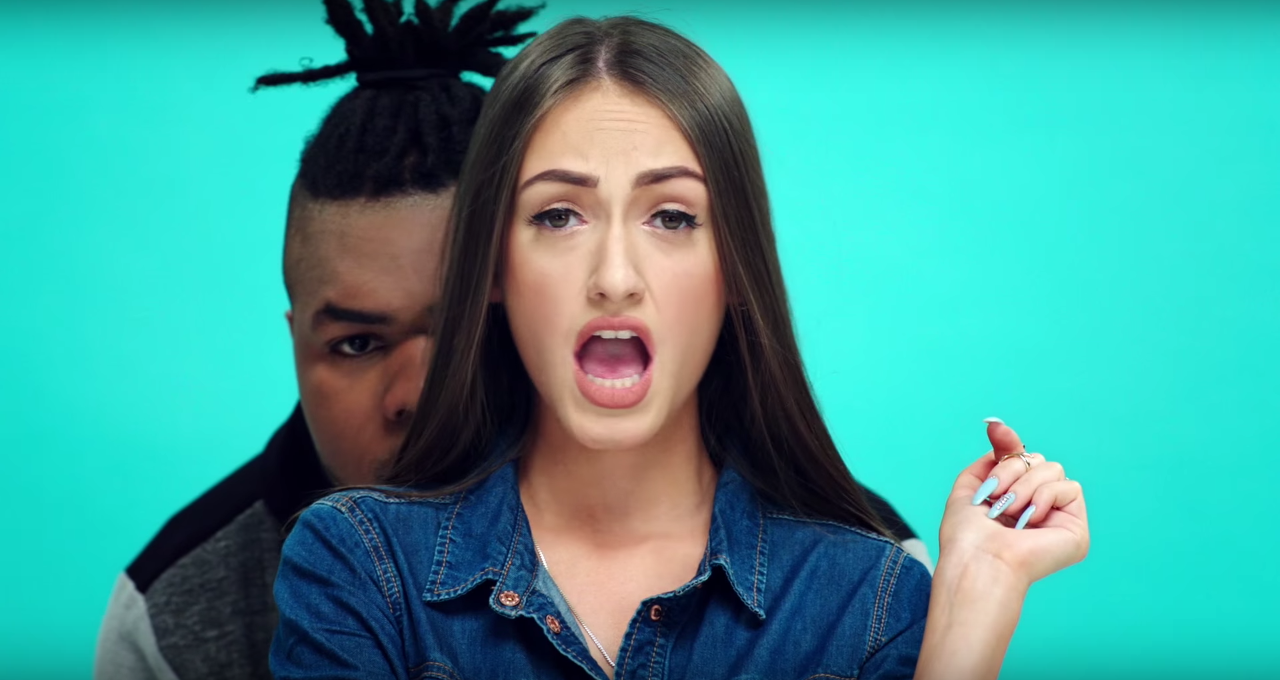 British pop up-and-comer KStewart put out one of the country’s smartest pop songs last year, the bass-slapping “Keeping You Up,” and now she’s teamed up with the U.K. producer/singer MNEK for a new one called “Be Without You.”

In the brightly colored visual — which doubles as an ad for the clothing line New Look — the 21-year-old Stewart dances around with MNEK himself as she sings sweetly over a blissed-out, ’90s-lifted melody. In keeping with pop tradition, there’s some light pan-fluting speckled throughout the chorus, in addition to some scale-shattering melisma. Watch below.

Mø Moves Heaven and Earth in Her ‘Final Song’ Video

Azealia Banks’ Horrifying Slurs Against Zayn Malik Got Her Canned From a U.K. Festival