Is fruit in the bathtub really a thing? 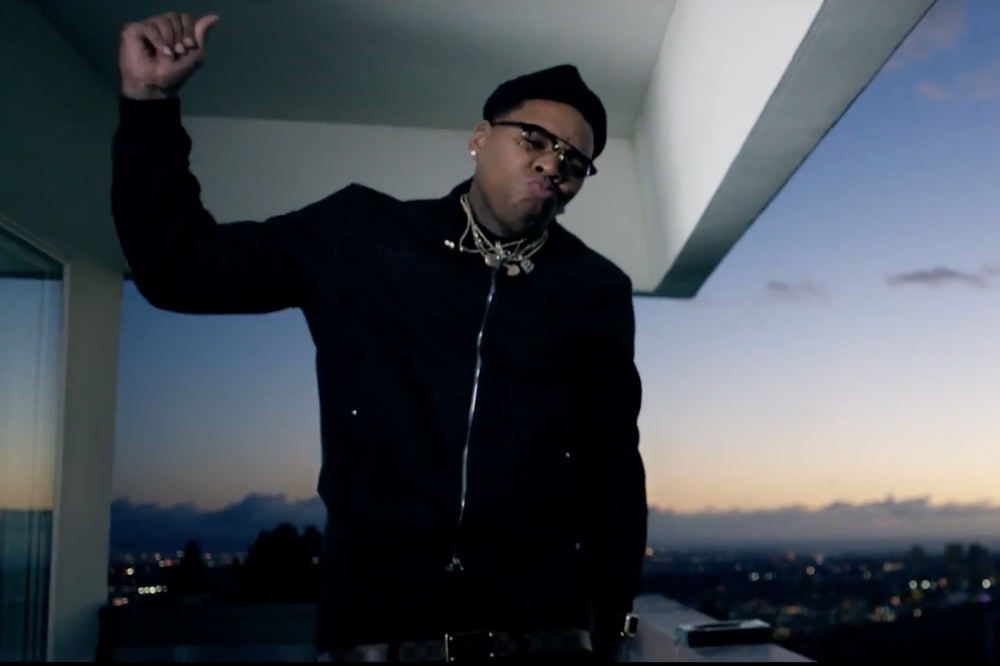 Baton Rouge rapper Kevin Gates has shared the video for “Pride,” the latest from his new album, Islah. Gates stars alongside wife Dreka Gates as a loving couple separated by his imprisonment, a plot line awfully similar to Gates’ actual life story.

Dressed in an orange jumpsuit, a frustrated Gates reminisces about past romantic getaways with his lady, including a steamy bath apparently made of sangria. “I miss you,” Dreka Gates’ character writes in a letter as the couple’s young daughter looks on.

“Pride” is the eighth (!) single from Islah, out last month from Bread Winners’ Association/Atlantic, and currently second only to Rihanna on the Billboard 200 albums chart. Watch the video below: