Kesha Sings Her Thanks to Fans in a New Video Clip

"I don't know what I would do without you" 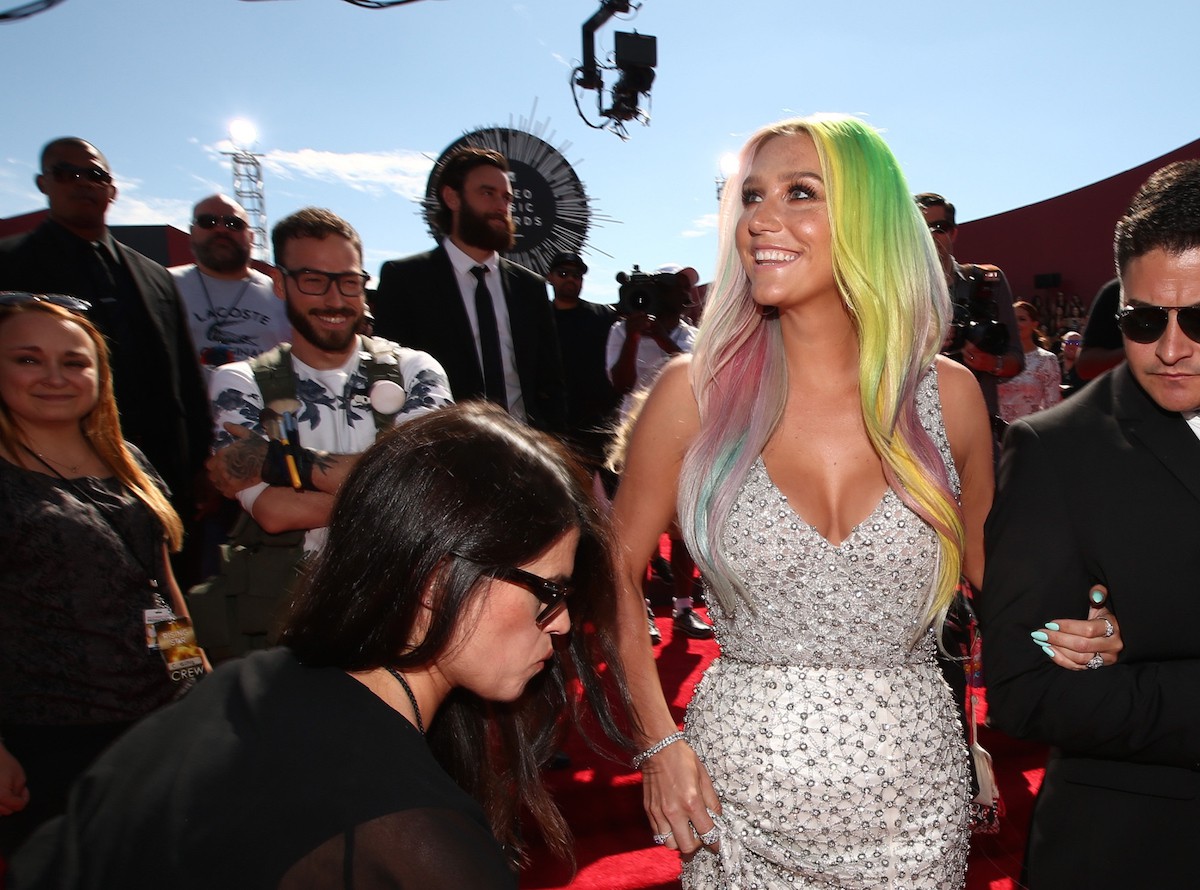 Kesha has shared a short clip of a new song, thanking fans for their support in her ongoing legal battle with producer Dr. Luke. A week ago, a judge denied an injunction that would have allowed the pop star to break the recording contract that ties her to Sony Music and to Dr. Luke, whom Kesha has accused of rape and abuse. Dr. Luke has publicly denied wrongdoing.

“I don’t know what I would do without you,” Kesha sings in the clip. “I don’t know where I would be, without,” she adds, before the 27-second clip abruptly ends.

Kesha’s lawyer, Mark Geragos, shared the clip on Twitter with the message, “A special thanks to everyone who has had her back.”

In a lengthy Instagram post on Wednesday, Kesha expressed gratitude for her fans’ support, saying she was “humbled and thankful.” Fans also held a rally outside Sony’s New York City offices this morning, urging the label to take action. Sony has previously said that the company is legally unable to break Kesha’s contract.

A special thanks to everyone who has had her back #animalspic.twitter.com/jHsfH15wT9