Sorry, there's something in our eye 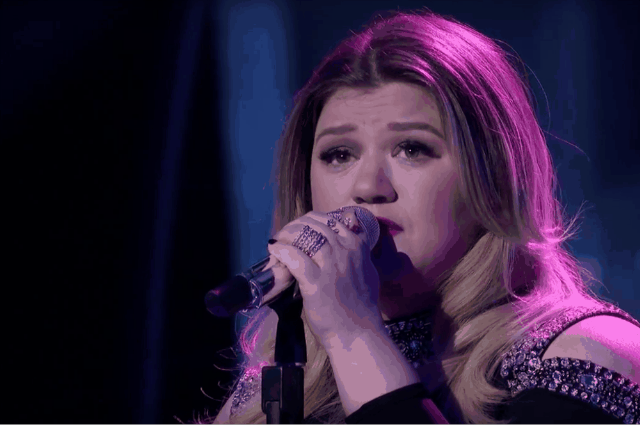 Original American Idol victor Kelly Clarkson returned to the stage that launched her career last night, breaking down in tears as she performed her 2015 song “Piece By Piece” on the show.

Audience members started crying first, followed by a teary-eyed Jennifer Lopez and an openly weeping Keith Urban. Clarkson eventually had to stop and collect herself.

The singer, who’s currently pregnant with her second child, has called “Piece By Piece” “the most personal song” from her latest album. Her emotional rendition sent the song, which was released in February 2015, to the number one spot on the iTunes charts.

What an emotional night. Thanks @AmericanIdol for such a beautiful beginning & a perfect ending.