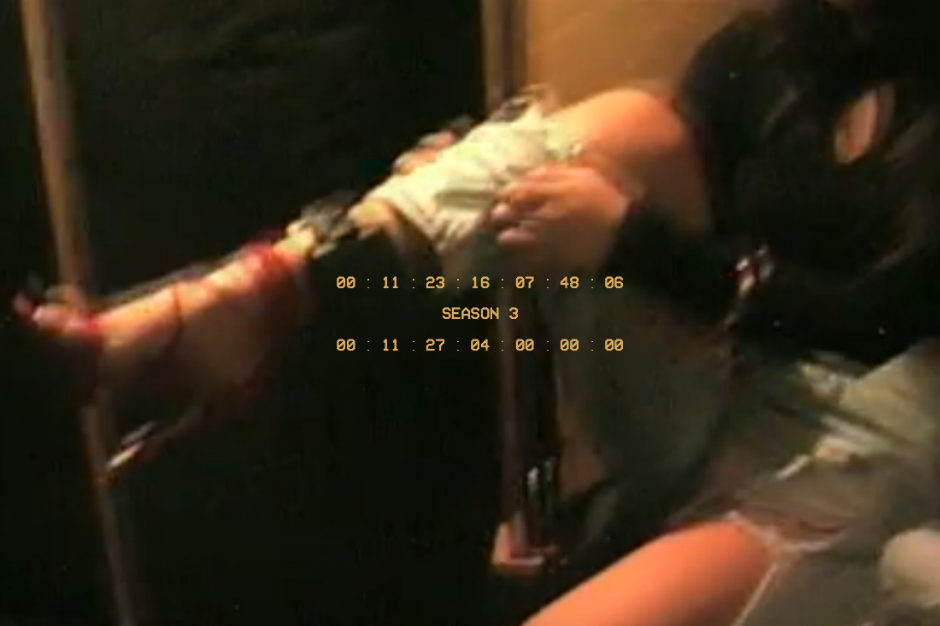 Update: Kanye says the album is called The Life of Pablo which, fine. Updated track list is below.

Final track list for The Life Of Pablo pic.twitter.com/PMH94MAAeJ

Clearly bored at his Super Bowl after party, Kanye West decided to give the pot another gentle stir on Twitter late last night. First, he teased yet another title change to his upcoming album — this time, a secret one, whatever that means. Then, he posted a link to what appears to be a countdown clock — really a count-up clock — to the Thursday debut of his Yeezy Season 3 line at New York Fashion Week, featuring an auto-playing background video of a model (?) wearing an ankle monitor. (“Trap life chose me, ‘coz I have to f**k with the monitor on my ankle,” she says in the loop, much to her photographers’ amusement.)

There may be a new secret album title

Make of these what you will. Kanye’s new album of uncommitted nomenclature will supposedly also drop this Thursday.