Kanye West Shares Album Art for ‘The Life of Pablo’

It's by Peter De Potter 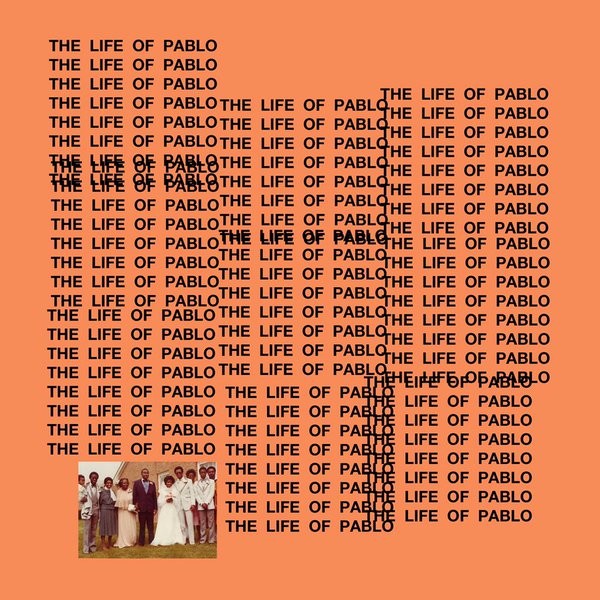 Kanye West has revealed the album art for his upcoming album, which is currently titled The Life of Pablo (still time to change it one last time, though). According to a tweet from ‘Ye, the cover was designed by Belgian artist Peter De Potter. The album is going to premiere in some fashion or another this afternoon, during the launch of Yeezy Season 3. You can stream it on TIDAL.