Kanye West: ‘She Never Stick No Fingers in My Ass!’

Perhaps 'Ye doth protest too much... 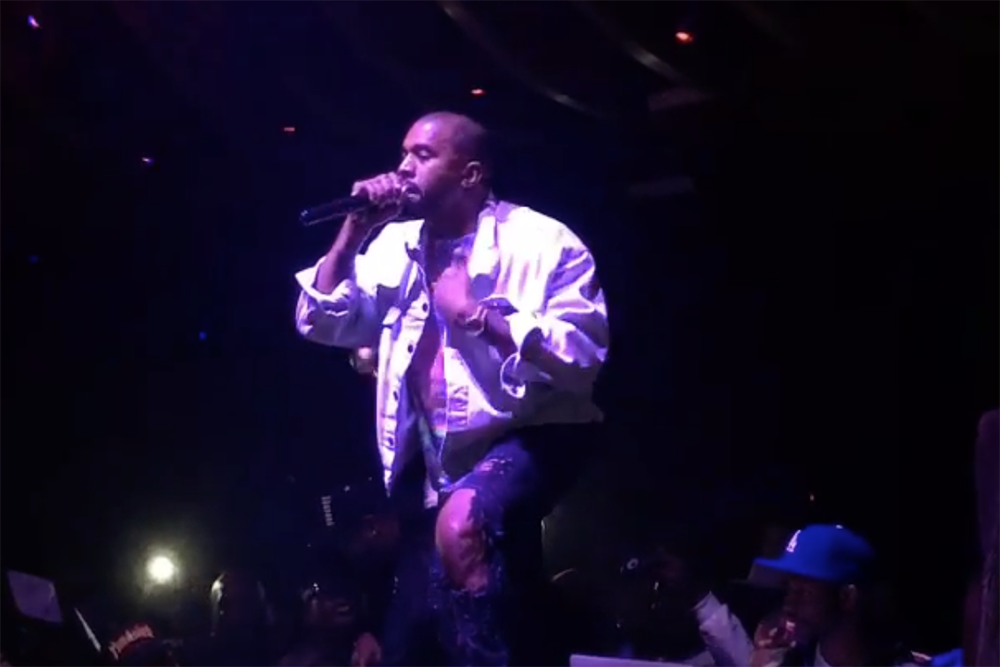 Kanye West really, really wants the world to know: He does not partake in ass play, nor has he ever. During his appearance at at Yo Gotti’s album release party at Los Angeles last night (where he premiered a new song), ‘Ye once again responded to Amber Rose’s allegations that The Life of Pablo rapper enjoys “fingers in the booty ass.”

Review: Kanye West Finally Buys His Way to Heaven on 'The Life of Pablo' 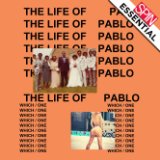 “She never stick no fingers in my ass,” Kanye screamed, as seen in a fan-shot Instagram. “I don’t play like that.” SPIN would like to take this time to once again state that there nothing wrong with enjoying some #FITBAB if that’s what you’re into, so Kanye doesn’t need to keep bringing this up. If he does, it might bite him in the rear.

When he wasn’t performing or defending the sanctity of his butthole, Kanye also tried to get the audience to sign up for TIDAL. “If y’all love me, if y’all love Hov, if y’all love the music we made for y’all, then I need y’all to sign up for TIDAL right now!” he said. Kanye also doubled-down on his claim that he told Taylor Swift about his “Famous” lyric and that she was cool with it, even if her Grammys speech suggested otherwise. Watch all the videos below.

WE CHANGING THE PARADIGM… #MADEat1Oak