Perhaps a demo, or maybe the finished version, it's hard to tell 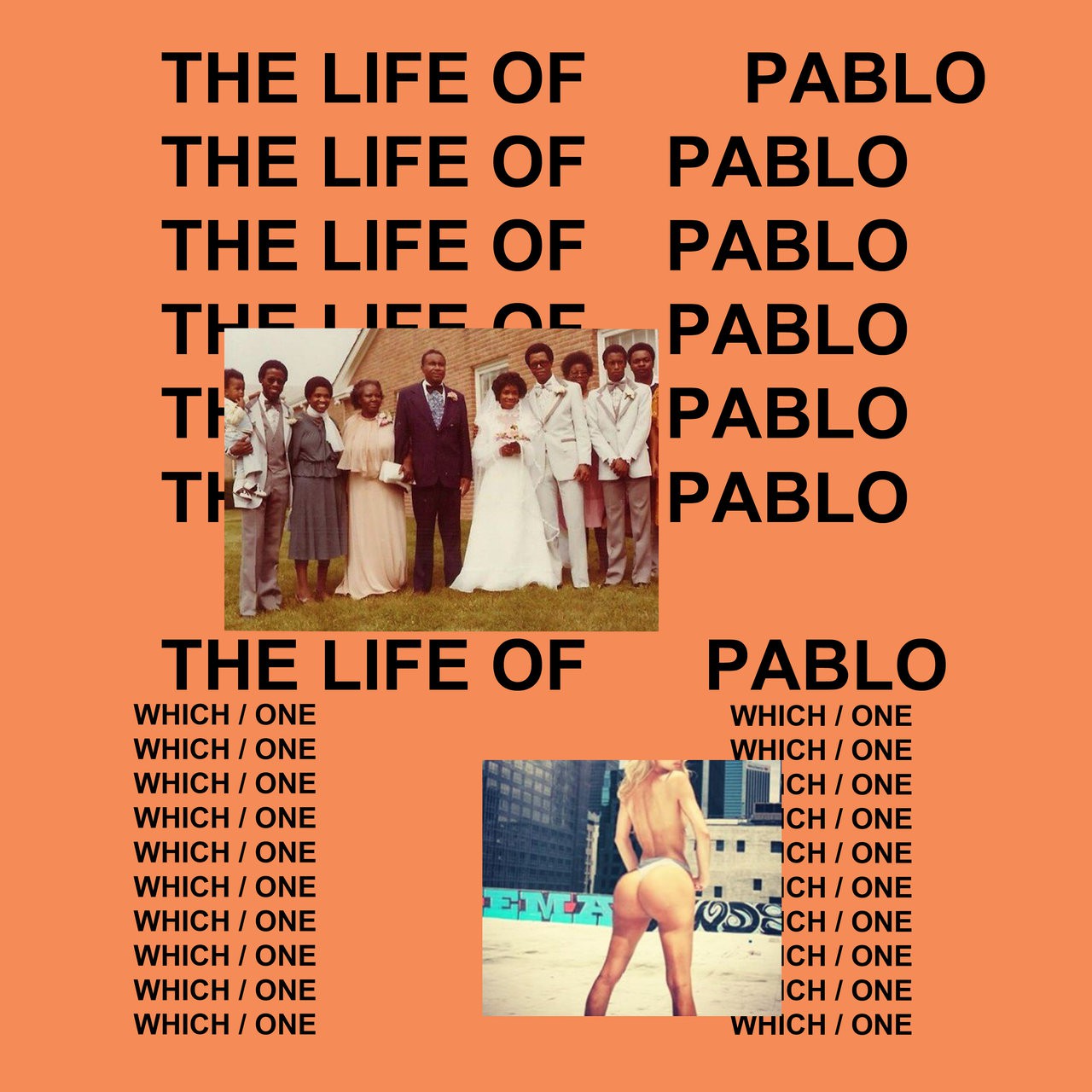 There’ve been plenty of Kanye West leaks over the past few days — purported early versions of The Life Of Pablo tracks alongside unfinished, alternate Yeezus and Cruel Summer demos — but a fan-site has just gotten their hands on perhaps the most intriguing snippet of the bunch. On the TIDAL version of Pablo cut “Highlights” (still technically unfinished, per ‘Ye himself, but that’s another digression entirely), Atlanta warbler Young Thug sings the chorus.

This afternoon, though, MadonnaRama uncovered a version of “Highlights” that features Madge herself on the song’s hook. The collaboration isn’t wildly unexpected, seeing as West produced several songs on Madonna’s most recent LP, Rebel Heart, but there’s something totally thrilling (and chilling) about hearing the two team up vocally. Listen in below.

Correction: The original version of this article stated that “Highlights” was West and Madonna’s first vocal collab. The two have teamed up vocally before, on Madonna’s 2008 track “The Beat Goes On.”