“This generation’s closest thing to Einstein / So don’t worry about me, I’m fine” 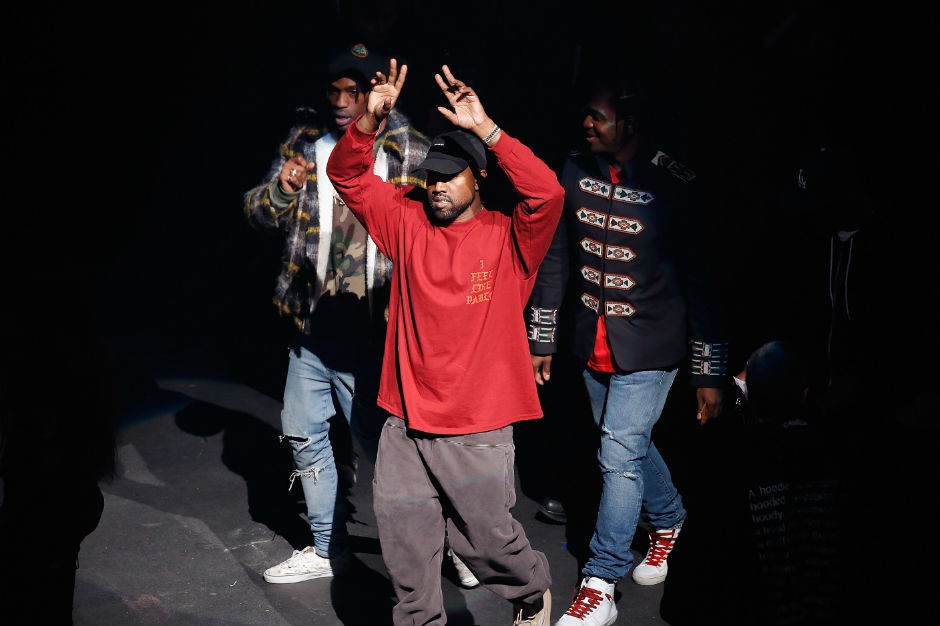 During an appearance at Yo Gotti’s album release party at Los Angeles venue 1 Oak last night, Kanye West debuted the new track “Closest Thing to Einstein.” The song is seven-plus minutes long, and according to Noisey, features Sampha as guest crooner. Over the same beat as mentor Jay Z’s classic “Where I’m From,” Kanye calls back to his debut album (“I wasn’t supposed to make it past 25!”), references his stage-crashing history (“Only thing I ask is next time I’m on stage, we all go”), and of course, compares himself to the German guy with the mustache (“This generation’s closest thing to Einstein / So don’t worry about me, I’m fine”).

Listen to a low-quality (but still easily audible) rip of the performance below.