John Frusciante Will Release an Electronic Record in April 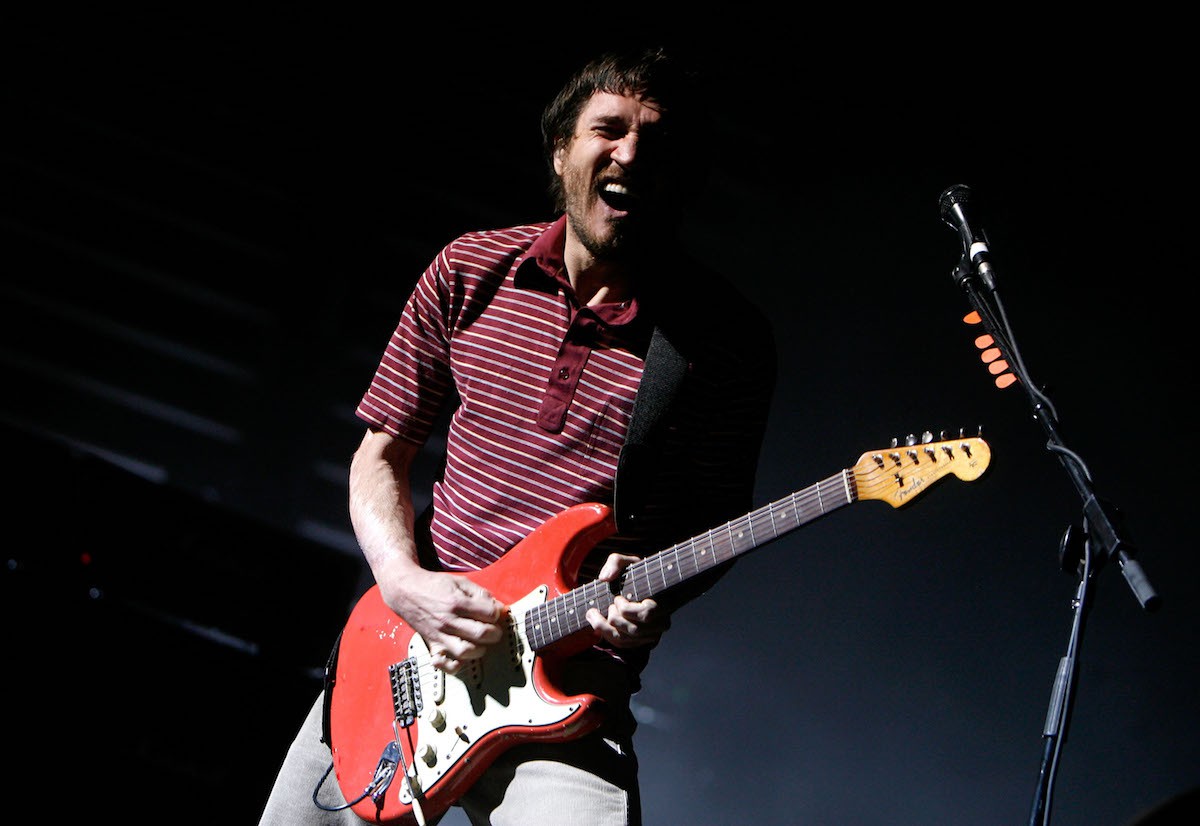 Resident Advisor reported that Frusciante’s new release takes inspiration from “the drum programming DNA of jungle and footwork” and the work of legendary horror film director and composer John Carpenter.

Frusciante previously recorded an album under the moniker Trickfinger, which he expanded and re-released for free online in November 2015. No song previews are available from the new record yet, but here’s the tracklist: